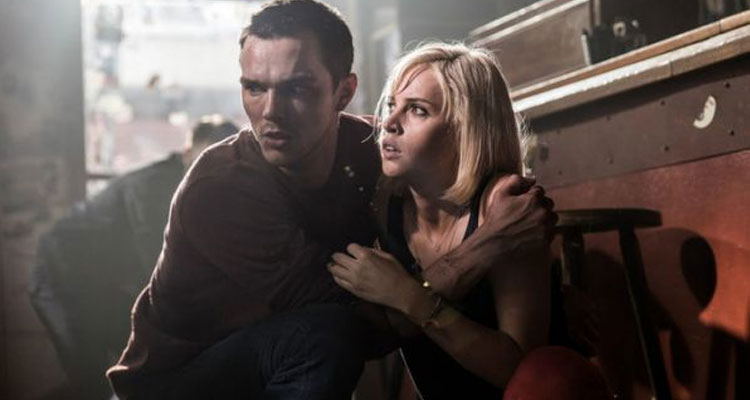 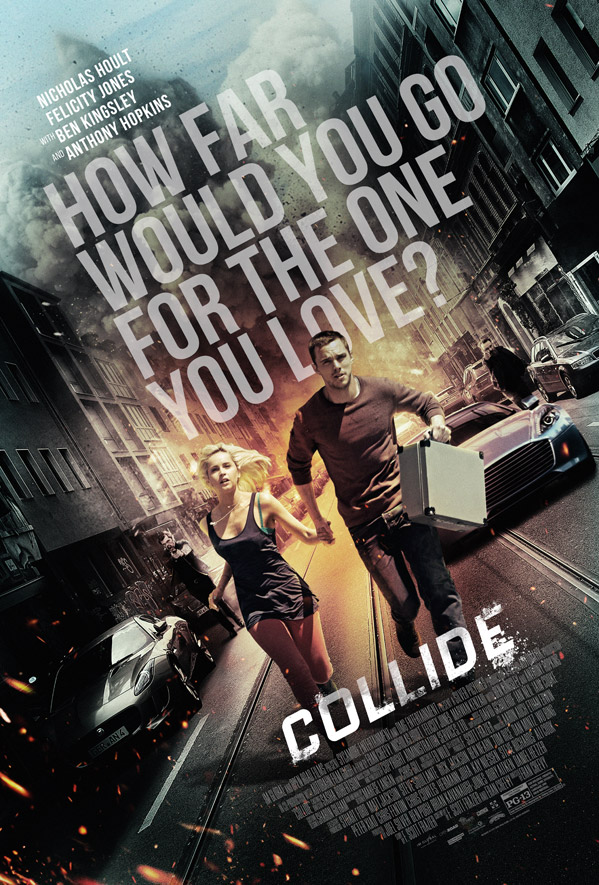 “Is it dangerous?” “What kind of question is that?!” Our first look at director Eran Creevy’s thriller ‘Collide,’ formerly known as ‘Autobahn.’ After a heist goes terribly wrong, Casey Stein (Nicholas Hoult) finds himself on the run from a ruthless gang headed by mob boss Hagen (played by Anthony Hopkins). Now Casey has precious cargo that belongs to Hagen, who will stop at nothing to retrieve it. Left with no choice, Casey calls his former employer and drug smuggler Geran (played by Ben Kingsley) to protect his long-time girlfriend Juliette (Felicity Jones) before Hagen gets his hands on her. Casey sets out on an adrenaline-fueled car chase on the German highways to save the love of his life.