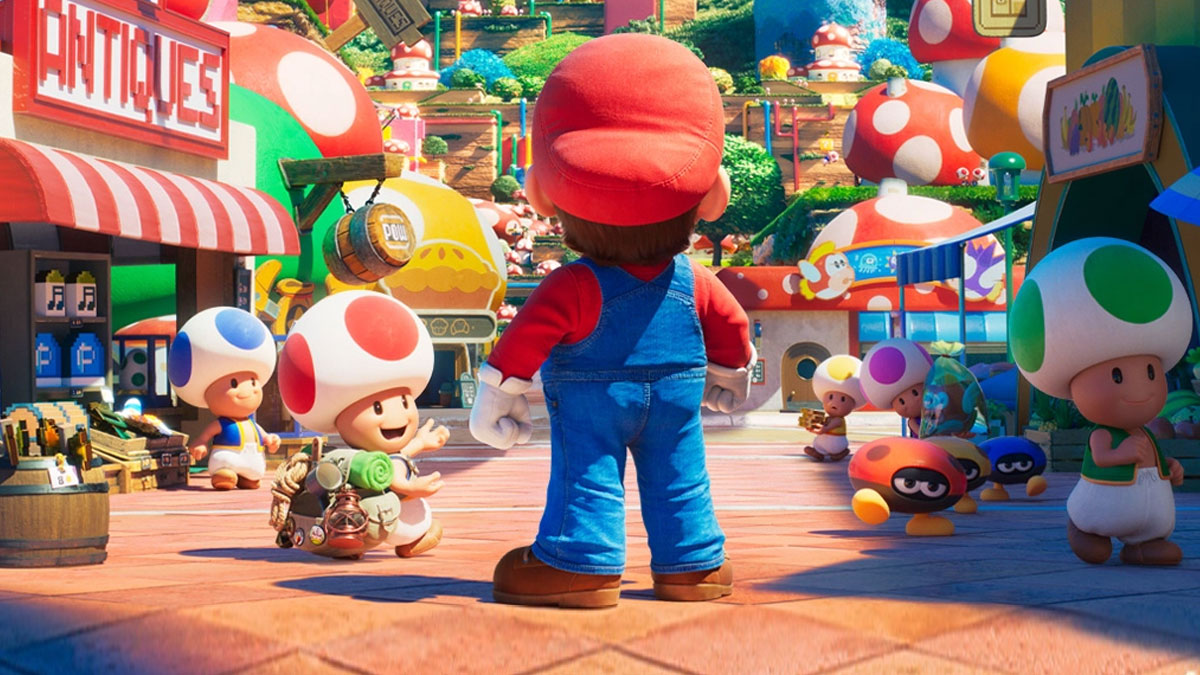 THE SUPER MARIO BROS. is released in Irish cinemas early 2023.