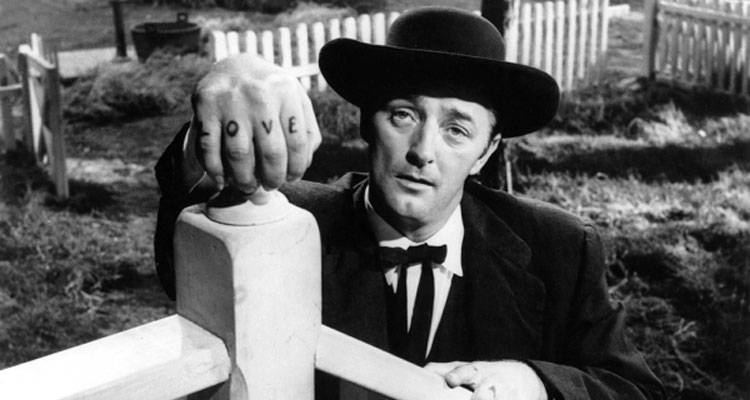 THE NIGHT OF THE HUNTER Remake in Development

The 1955 thriller ‘The Night of the Hunter’ has become the latest for the remake treatment, with Variety bringing word that Matt Orton (‘Operation Finale’) has been tapped to pen the script.

An adaptation of Davis Grubb’s novel of the same name, the Charles Laughton-directed original starred Robert Mitchum and Shelley Winters and follows a religious fanatic, con man and murderer who marries a gullible widow, knowing that her deceased husband had hid $10,000 from authorities following a bank robbery. The widow’s young children are reluctant to tell him where their father hid the money.

Producers on the remake include Peter Gethers, and Jay Polidoro.