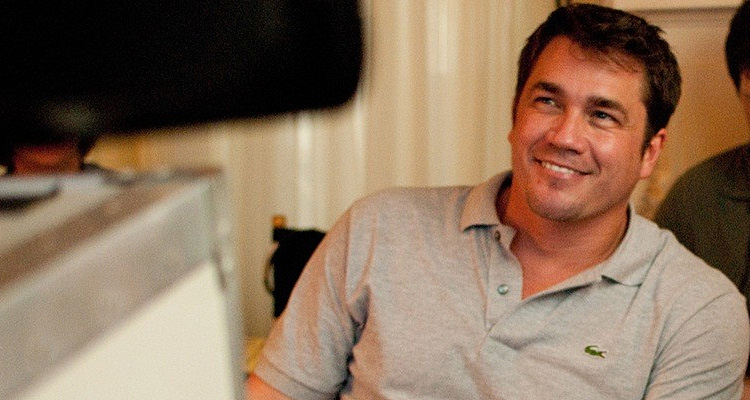 ‘Get On Up’ and ‘The Help’ director Tate Taylor is stepping behind the camera for ‘The Girl on the Train,’ a feature adaptation of the best-selling novel by Paula Hawkins.

The Hitchcockian thriller follows Rachel, devastated by her recent divorce, who spends her daily commute fantasizing about the seemingly perfect couple who live in a house that her train passes every day, until one morning she sees something shocking happen there and becomes entangled in the mystery that unfolds.

“With ‘The Help,’ Tate deftly adapted a beloved novel into a compelling film that stayed true to its origin while pleasing fans and moviegoers alike,” said Holly Bario, President of Production at DreamWorks Studios. “We are excited to have Tate back at DreamWorks and thrilled that he’s joining us on this journey as we bring another bestseller to theaters.”

“Bringing rich material to the screen in the filmmaker friendly environment DreamWorks provides is a director’s dream,” said Tate Taylor. “I’m honored to be a part of this.”

‘The Girl on the Train,’ is the fastest selling adult novel in history with over two million copies sold in the United States alone since it was published in January by Riverhead Books. It landed in the top spot on the New York Times bestsellers list its first week and has remained on there for the past 17 weeks straight.