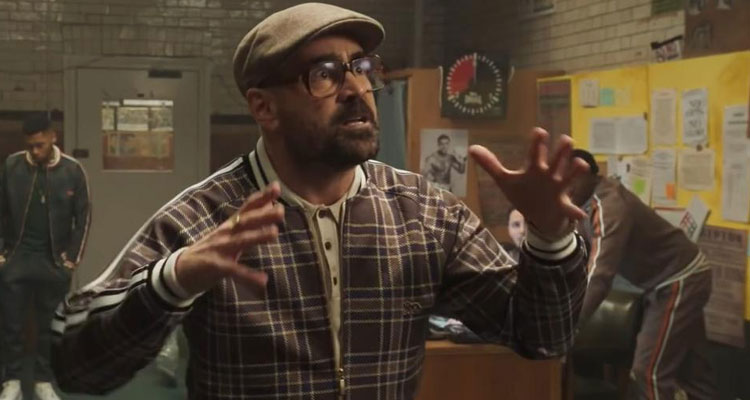 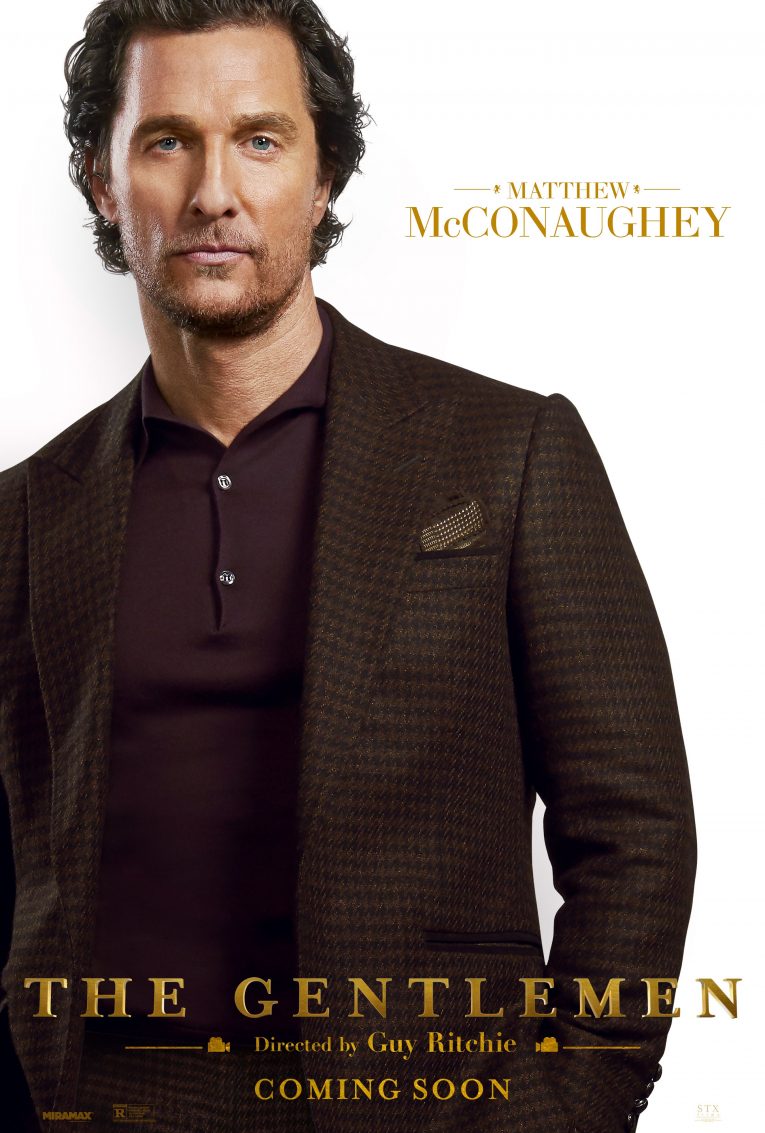 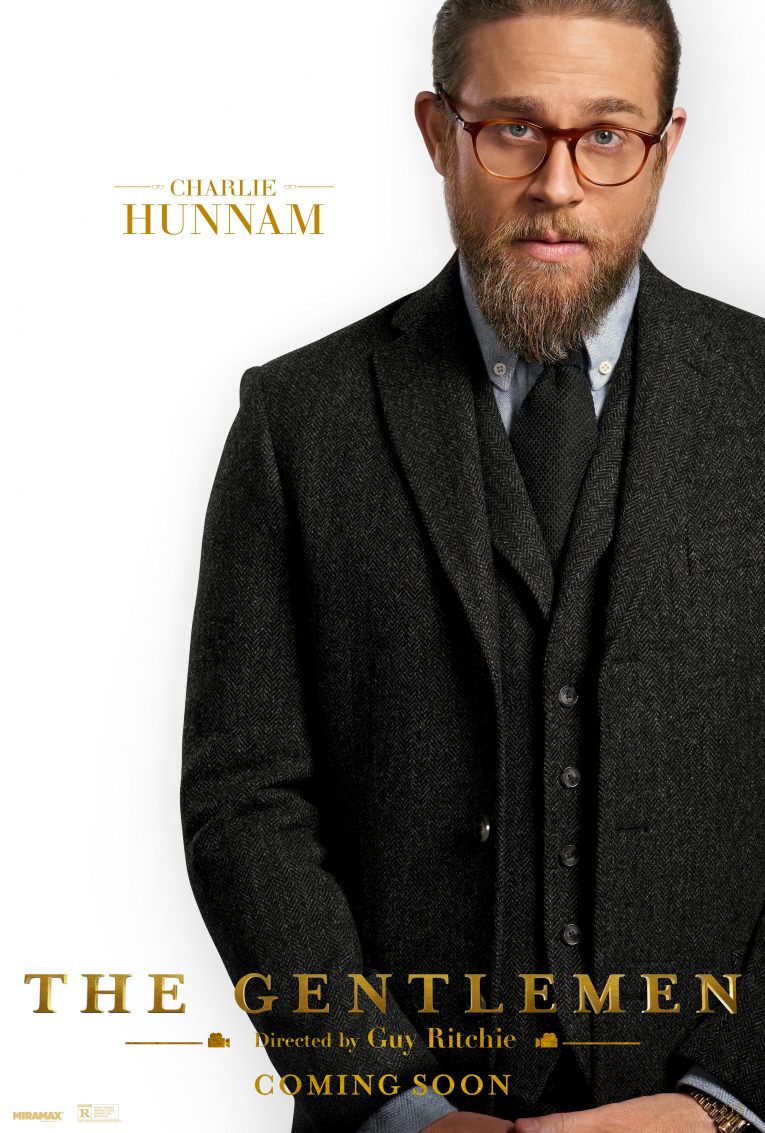 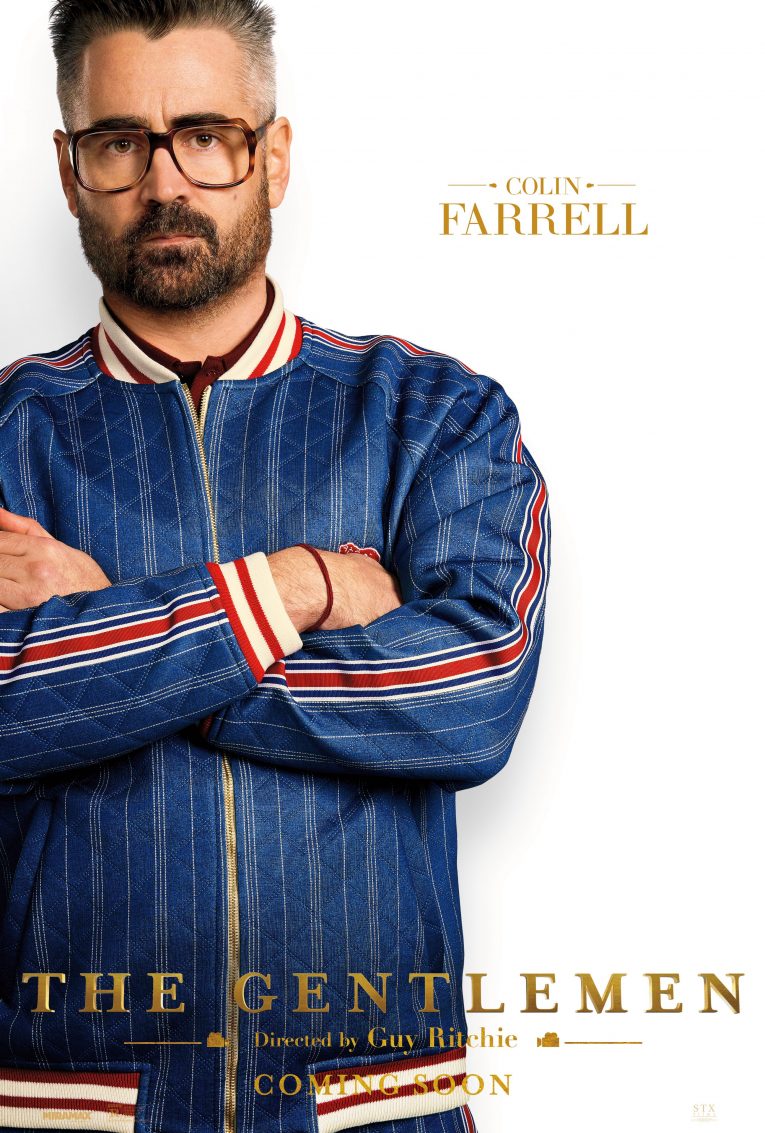 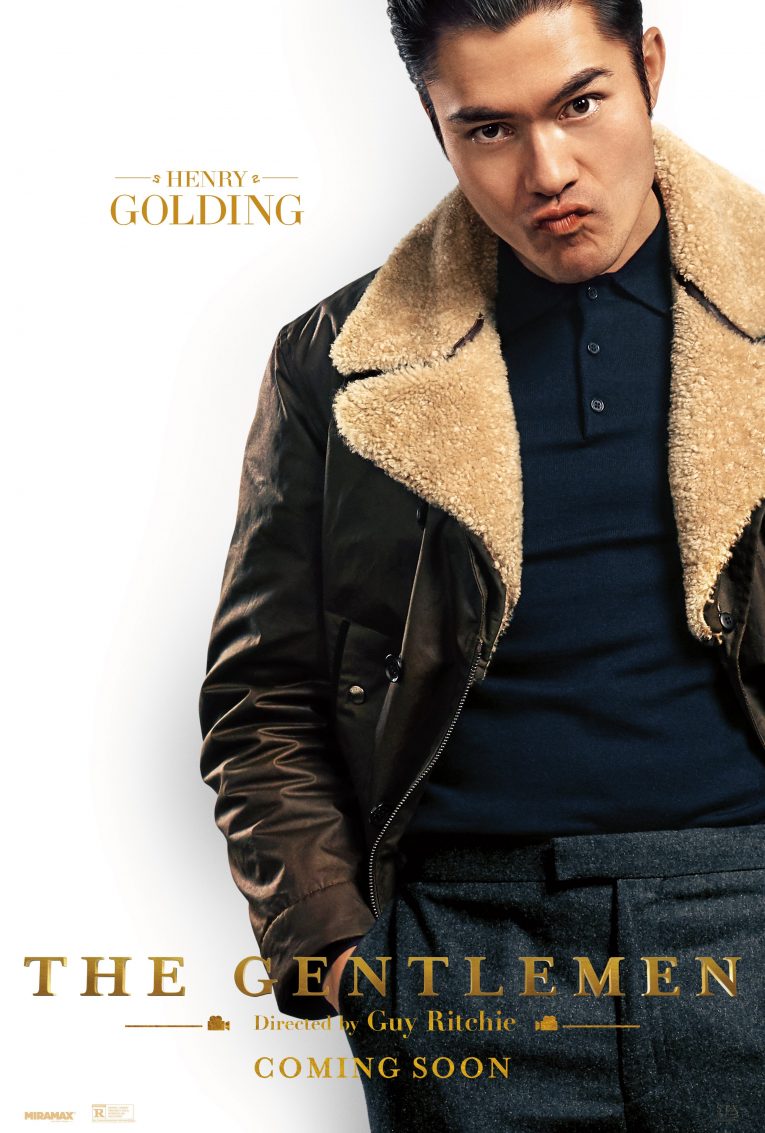 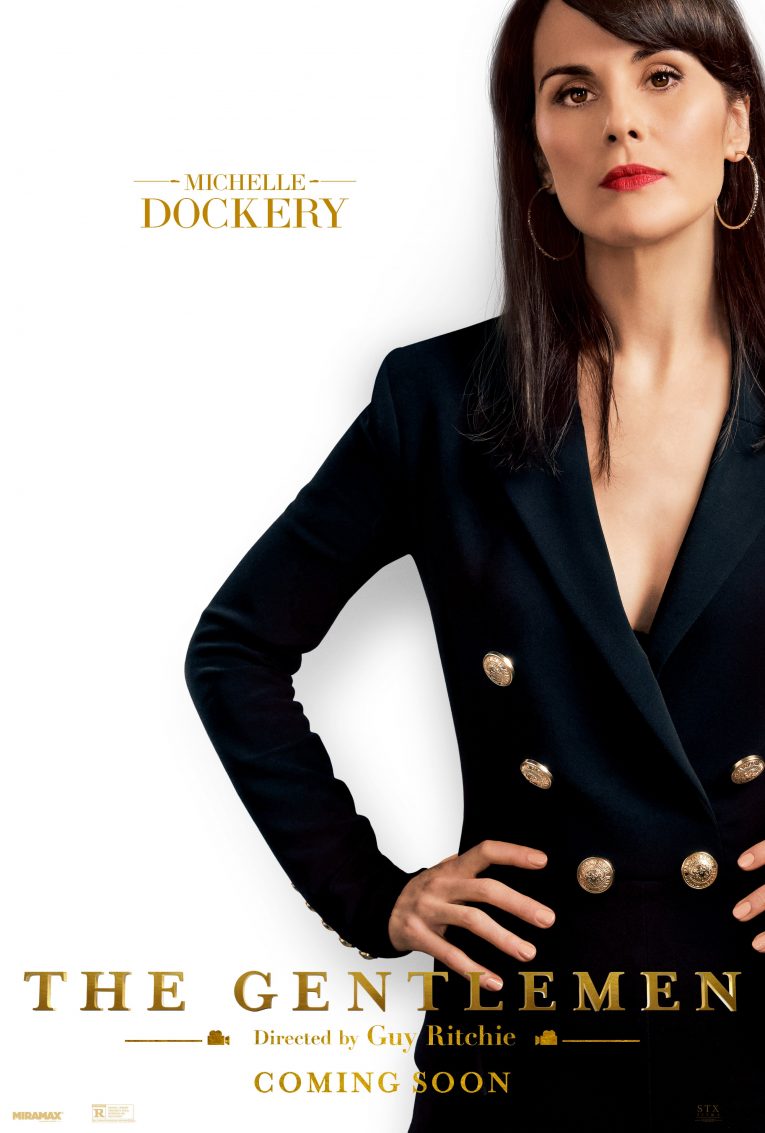 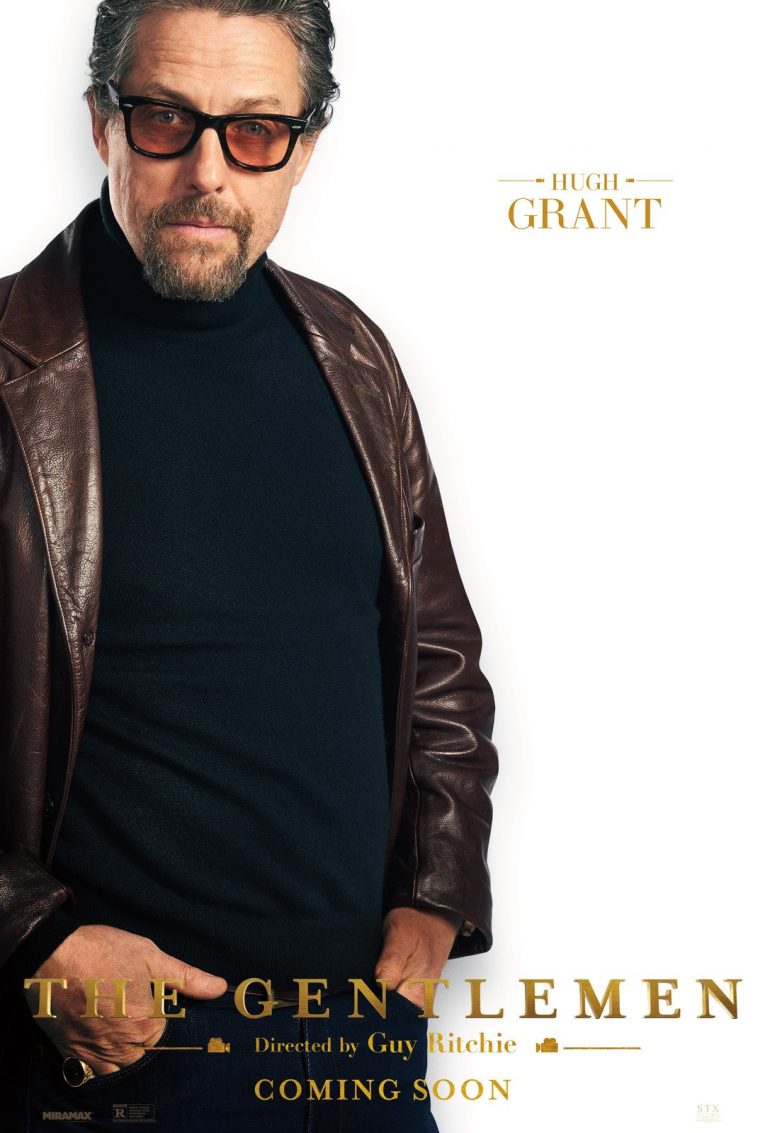 From writer/director Guy Ritchie comes THE GENTLEMEN, a star-studded sophisticated action-comedy following American expat Mickey Pearson (Matthew McConaughey) who built a highly profitable marijuana empire in London. When word gets out that he’s looking to cash out of the business forever it triggers plots, schemes, bribery and blackmail in an attempt to steal his domain out from under him

THE GENTLEMEN opens in Irish cinemas on January 1, 2020.