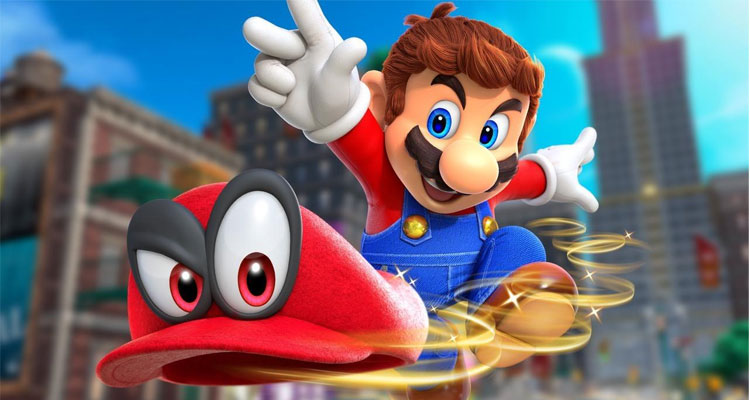 Gaming giant Nintendo has finally confirmed the rumour that an animated movie featuring everyone’s favourite plumber Mario is in development over at Illumination Entertainment, the animation powerhouse behind the ‘Despicable Me’ franchisee.

Chris Meledandri, Founder and CEO of Illumination will produce the animated feature alongside Shigeru Miyamoto, Representative Director, Fellow of Nintendo.

“With this project, Nintendo will pursue its goals of effectively leveraging its intellectual properties in mediums outside of video games, and of bringing smiles to people around the world,” said Nintendo in a press release.

Mustachioed gaming legend Mario was previously brought to the big screen with 1993’s live-action ‘Super Mario Bros.’ The film, starring the late Bob Hoskins, John Leguizamo, and Dennis Hopper, was a commercial and critical failure taking in just over $20 million at the American box office.