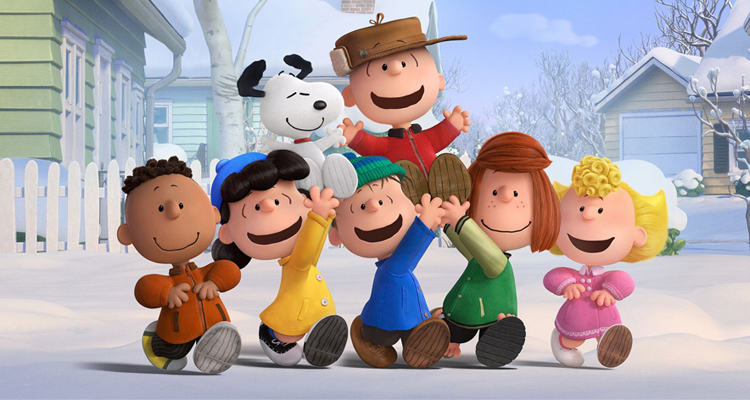 Peanuts first appeared in a comic strip known as Lil’ Folks, as part of the St. Paul Pioneer Press, the local newspaper for the strip’s creator Charles M. Schulz, where it ran from 1947 to 1950.