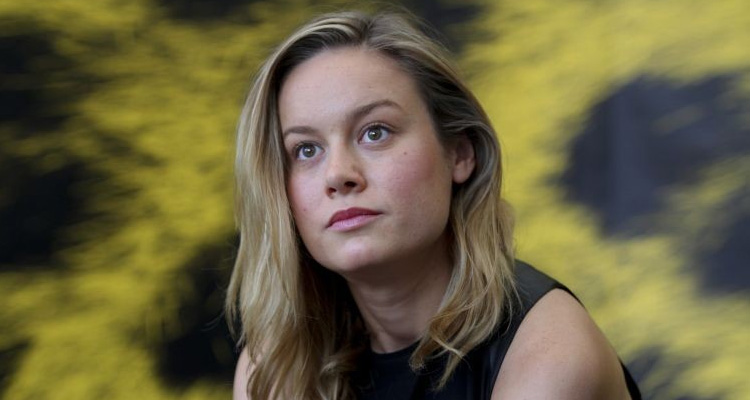 Brie Larson (‘Trainwreck,’ ‘Scott Pilgrim vs. the World’) and director Destin Daniel Cretton, who previously worked together on 2013’s critically acclaimed indie drama ‘Short Term 12,’ are looking to re-team for an adaptation of ‘The Glass Castle,’ according to the folks over at TheWrap.

Scripted by Marti Noxon (‘Fright Night,’ ‘Buffy The Vampire Slayer’), ‘The Glass Castle’ is adapted from Jeanette Walls’ bestselling book of the same name telling the true story of Walls’ difficult childhood with her “dysfunctional but vibrant” family.

An adaptation first announced back in 2012 when it was revealed that Jennifer Lawrence was on board to produce and star. However, the ‘X-Men’ and ‘Hunger Games’ actress eventually dropped out.

Larson will next be seen starring alongside 8-year-old newcomer Jacob Tremblay in Irish director Lenny Abrahamson’s dramatic thriller ‘Room’ when it is released in cinemas January 15th 2016.