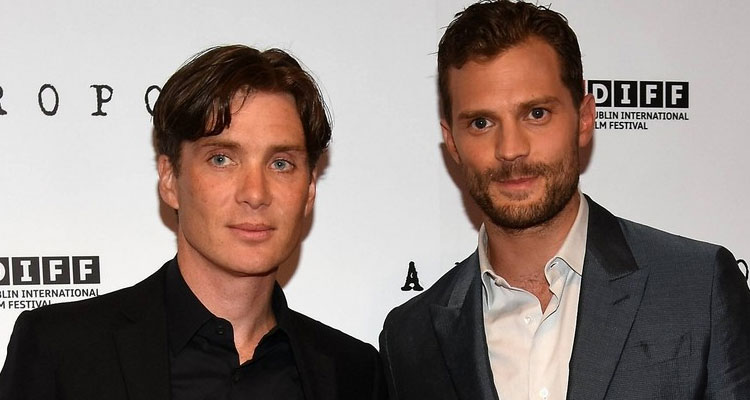 Cillian Murphy and Jamie Dornan, who recently worked together on the World War II thriller ‘Anthropoid,’ are re-teaming for the Jim Sheridan-directed drama ‘H-Block,’ with Pierce Brosnan in talks to co-star.

The film deals with the notorious 1983 Maze Prison escape in Northern Ireland where thirty-eight prisoners escaped from H-Block with only nineteen recaptured. The escape was a violent breakout that included hostage taking and ended up being the biggest in both British and Irish history.

Deadline has Murphy playing the head of the ring of IRA prisoners, with Dornan as an IRA prisoner and orderly who starts discovering weaknesses in the prison. Should Brosnan commit to the project, he would play prison warden who is pitted against the escapees.

Sheridan and Nic Sheff are penning the script, based off an earlier draft by Tony Devilin and Gavin McCloskey.