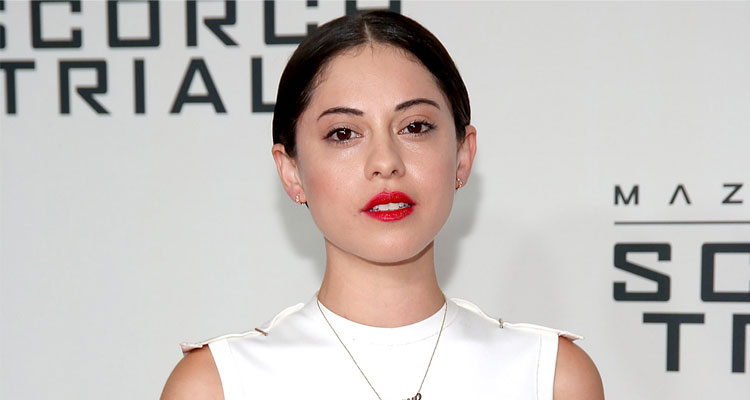 Rosa Salazar (‘Man Seeking Woman,’ ‘Maze Runner: The Scorch Trials’) has emerged as frontrunner for the lead in Robert Rodriguez’s ‘Alita: Battle Angel,’ according to the folks over at Collider.

Based on Yukito Kishiro’s popular manga and graphic novel series, the sci-fi actioner takes place in the 26th century and centres on Alita, an amnesiac female cyborg who is rescued from a scrapyard by a doctor, who names her after his deceased cat. The rebuilt Alita, remembering only her training in a deadly martial art, becomes a hunter-warrior, tracking down and eliminating vicious criminals.

Salazar was one of three final choices for the coveted role, the others being Zendaya (‘Spider-Man: Homecoming’) and Maika Monroe (‘Independence Day Resurgence,’ ‘It Follows,’ ‘The Guest’).

Producers on the adaptation include James Cameron and Lightstorm Entertainment partner Jon Landau.