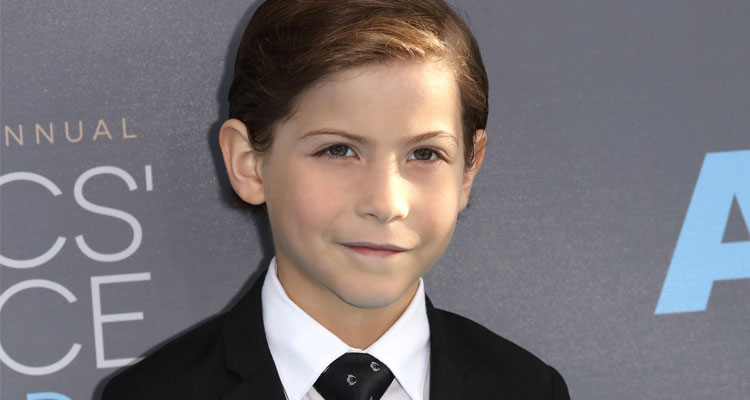 Jacob Tremblay, the talented young star of Lenny Abrahamson’s ‘Room,’ is being lined up to star alongside Julia Roberts in the coming-of-age tale ‘Wonder,’ TheWrap has learned.

Based on the beloved book by R.J. Palacio, the story follows August “Auggie” Pullman, a 10-year-old whose facial deformity has prevented him from going to a mainstream school—until now. Starting fifth grade at Beecher Prep, he struggles to convince his new classmates that, despite appearances, he’s just like them.

Paul King (‘Paddington,’ ‘The Mighty Boosh’) is attached to direct the adaptation with Steve Conrad (‘The Secret Life of Walter Mitty,’ ‘The Pursuit of Happyness’) providing the screenplay.