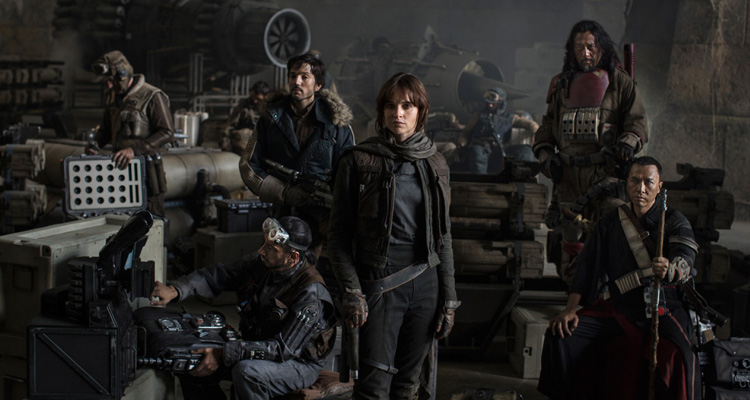 “This is a rebellion, isn’t it? I rebel.” It’s finally here folks. The long-awaited teaser for the first film in the new standalone ‘Star Wars’ stories series, ‘Rogue One,’ has arrived and it looks phenomenal.

Set before the events of ‘Star Wars: A New Hope,’ ‘Rogue One’ tells the story of a courageous group of Rebel fighters who  unite to carry out a desperate mission: to steal the plans for the first Death Star before it can be used to enforce the Emperor’s rule..

ROGUE ONE: A STAR WARS STORY lands in Irish cinemas this December.