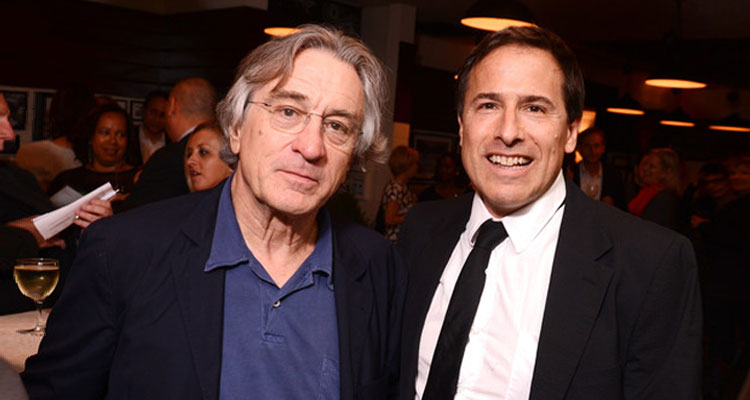 Robert De Niro and David O. Russell who previously worked together on ‘Silver Linings Playbook’ and ‘Joy,’ are said to be reuniting for a film focused on late business magnate and philanthropist John D. Rockefeller.

According to The Daily Mail’s Baz Bamigboye. ‘Bombshell’ scribe Charles Randolph is on board to shape the script with De Niro playing the magnate who founded the Standard Oil Company and turned a $4,000 investment into a multi-billion-dollar business empire. Rockefeller is widely considered the wealthiest American of all time, and the richest person in modern history.

Russell is aiming to shoot the film after DeNiro wraps up on his “next couple of movie projects.” De Niro, himself, is readying to begin production on Martin Scorsese’s latest, ‘Killing of the Flower Moon.’