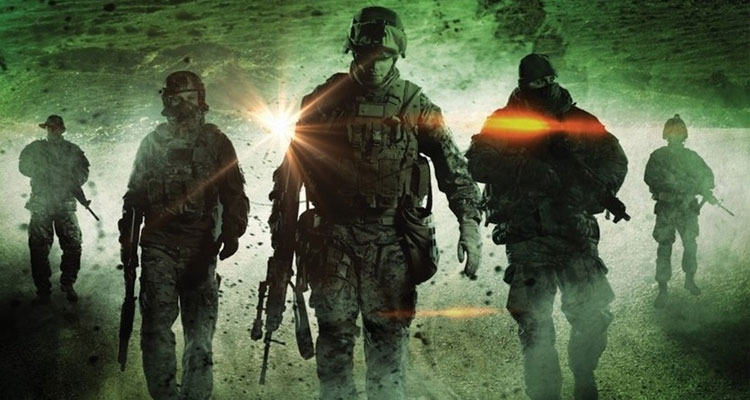 Published in 2018 and the first in a eight book series, ‘Alive Day’ is a fictional take on Hill’s time in the force and follows a Chief Warrant Officer in the US Military who led a unit of seven men from the Navy Seals, Green Berets, Army Rangers and Marine Recon.

The secretive unit, which changed its name every 30 days, conducted surveillance during the Saddam Hussein regime – operating in the Iraqi desert near the Jordanian border. However, a horrific explosion kills all the unit’s members except Chief, who barely survives and cannot remember what went happened, leaving him to wonder if he’s the perpetrator of slaughtering his own men.

Kathleen McLaughlin, who produced Noyce’s 2002 movie ‘The Quiet American,’ is providing the script for the adaptation. Mike Medavoy of Phoenix Pictures and Voyage Media’s Nat Mundel will produce.