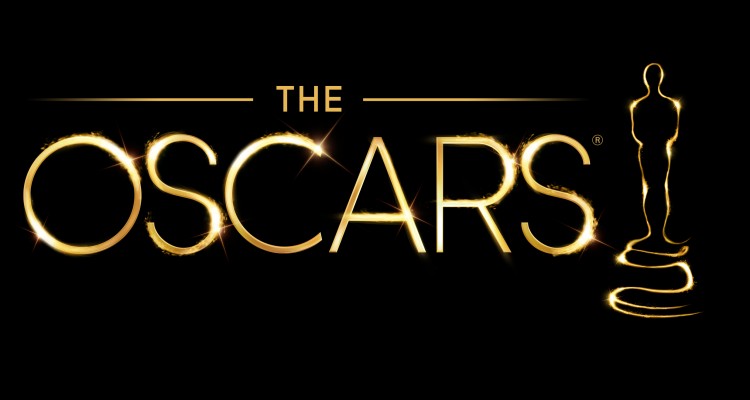 With Irish film nominated for a whopping nine awards at last night’s Oscars, glory for us came with Ben Cleary’s live action short film win for ‘Stutterer‘ and Brie Larson taking home the gong for her leading performance in Lenny Abrahamson’s ‘Room‘. On accepting her award, Larson said “The thing that I love about movie making is how many people it takes to make it”, before thanking the Telluride and Toronto film festivals. Larson also thanked the people who go to the cinema, saying “thank you to the movie goers; thank you for going to the theatre and seeing our film’.

Leonardo DiCaprio finally got to accept an Oscar – the actor was nominated five times before his eventual win – and said in his speech “The Revenant was the product of the tireless efforts of an unbelievable cast and crew; I got to work alongside… first off, my brother in this endeavour Tom Hardy. Tom, your fierce talent on screen can only be surpassed by your friendship off screen”, before going on to thank director Alejandro Gonzalez Inarritu. DiCaprio also said “Let us not take this planet for granted, I do not take tonight for granted.”

Elsewhere on the night, ‘Spotlight‘ won Best Pivture, but director Alejandro Gonzalez Inarritu made Oscar history on the night, taking home the award for Best Director for ‘The Revenant‘ for the second year in a row – he won in 2015 for ‘Birdman’ – Alicia Vikander won Best Supporting Actress for her role in ‘The Danish Girl’ and Mark Rylance won for his performance in ‘Bridge of Spies’. As well as this, ‘Inside Out‘ scooped the award for Best Animated Film, beating Charlie Kaufman’s wonderful ‘Anomalisa’ and ‘Mad Max: Fury Road‘ took home a load of technical awards including set decoration and film editing.

All the winners are listed below…

Best Song: “Writing’s on the Wall,” from ‘Spectre’ Jimmy Napes and Sam Smith

Best Animated Feature: ‘Inside Out’

Best Documentary Short: ‘A Girl in the River: The Price of Forgiveness’