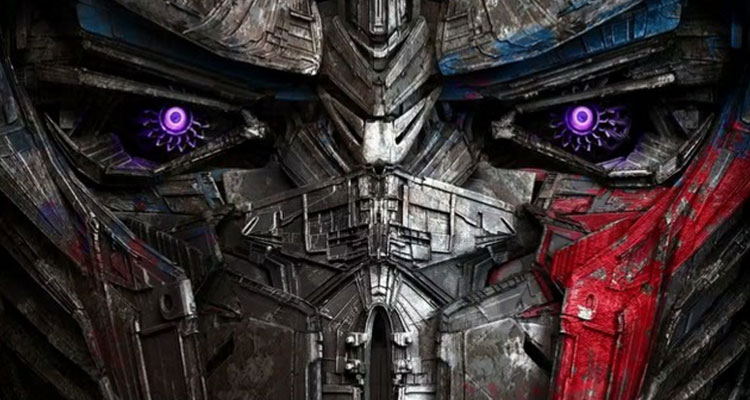 The folks over at Paramount have released the official banner for Michael Bay’s fifth outing of the ‘Transformers’ franchise, TRANSFORMERS: THE LAST KNIGHT. 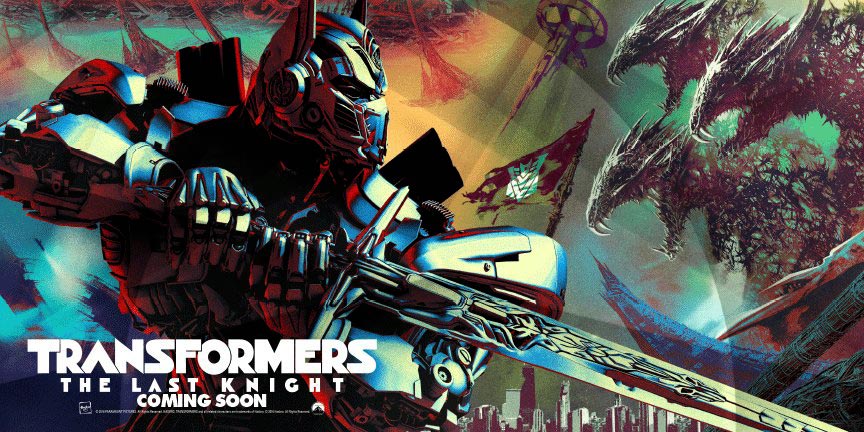 The film is currently in production with Bay directing from a script by Art Marcum, Matt Holloway, and Ken Nolan. Lorenzo di Bonaventura, Don Murphy and Tom DeSanto are producing.

TRANSFORMERS: THE LAST KNIGHT, which will supposedly be Bay’s last time in directing the franchise, is scheduled to arrive in June 2017. The plan is for the film to kick off the Transformers Cinematic Universe, with a Bumblebee spin-off coming June, 2018. ‘Transformers 6’ is pencilled in for a June 2019 release.