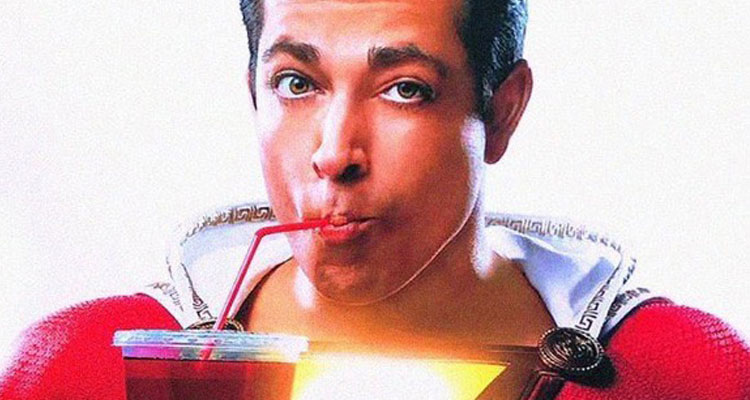 After some fuzzy set photos and a promo poster, director David F. Sandberg has unveiled, via Entertainment Weekly, the first official still from his superhero film starring Zachary Levi. 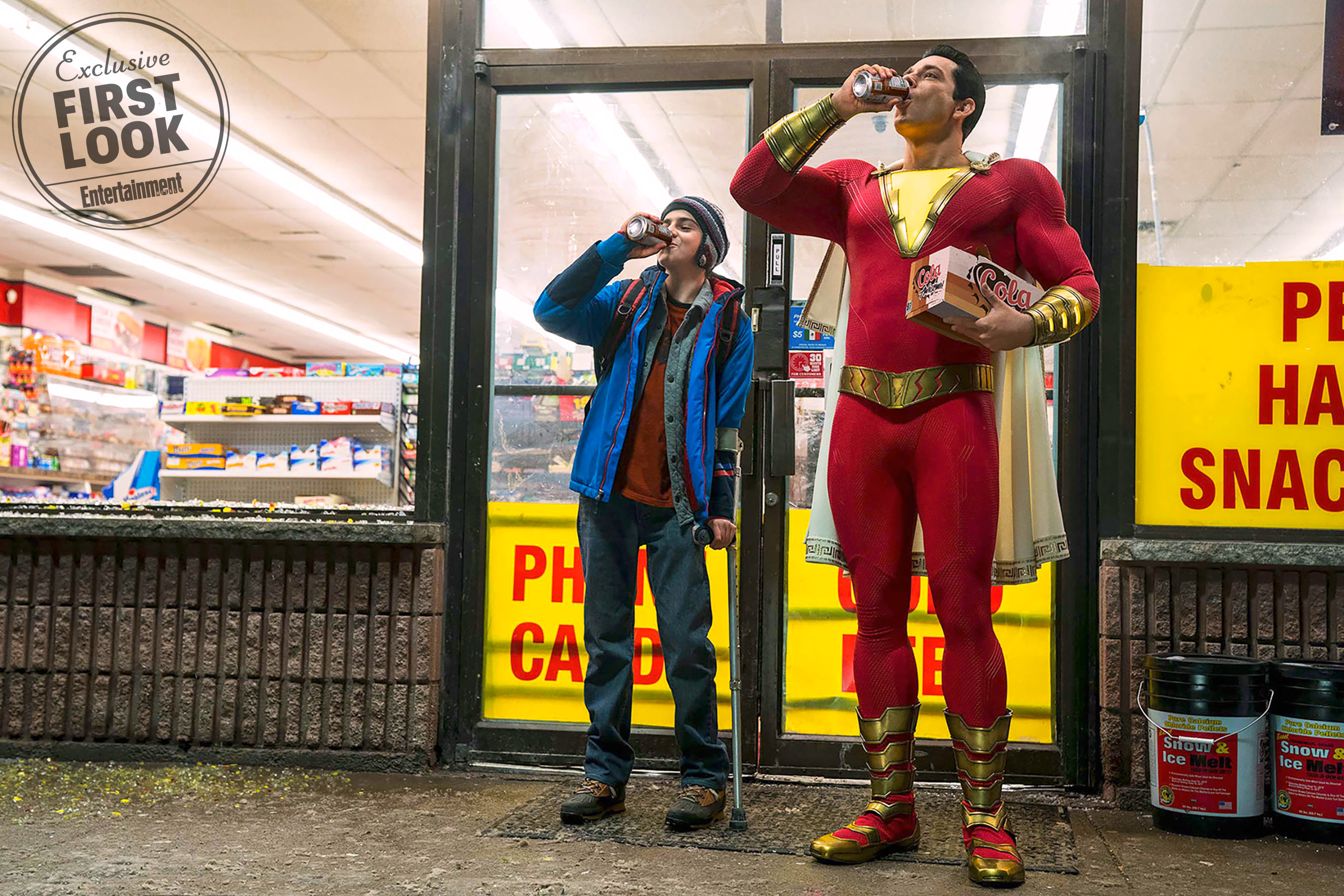 On the design of Shazam’s costume, Sandberg talked about taking elements from throughout the character’s appearances in comics and animated shows.

“I wanted to keep the shorter cape as a throwback to the original because that’s something that sets him apart from Superman or Batman,” the director tells EW. “It makes him feel a bit more Golden Age superhero, which is the vibe I’m going for.” 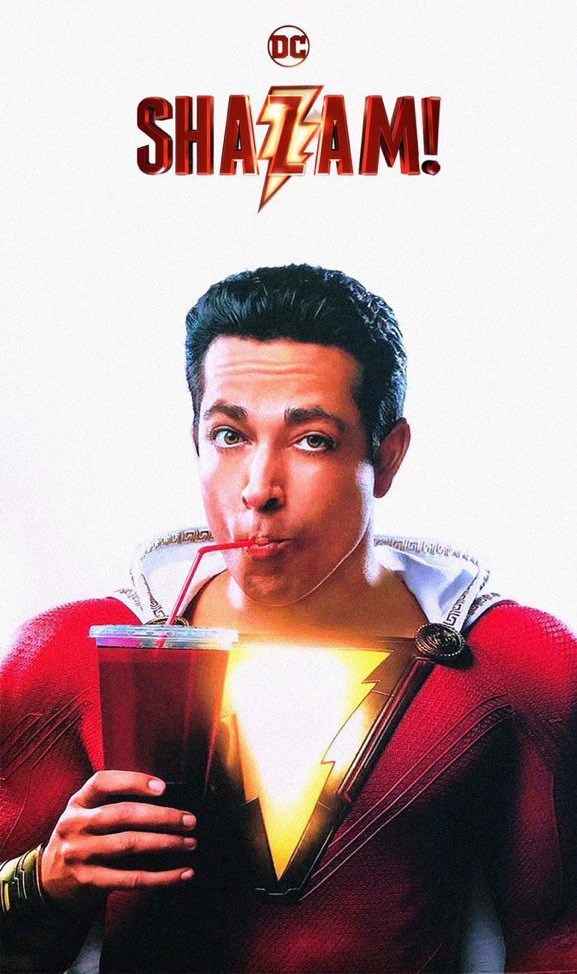 With Sandberg (‘Lights Out’) directing from a screenplay by Henry Gayden and Darren Lemke, the superhero tale centres on teenaged Billy Batson (Angel), who, by speaking the magic word “Shazam!,” can transform himself into an adult superhero (Levi) empowered with the abilities of six mythological gods – Solomon, Hercules, Atlas, Zeus, Achilles and Mercury.