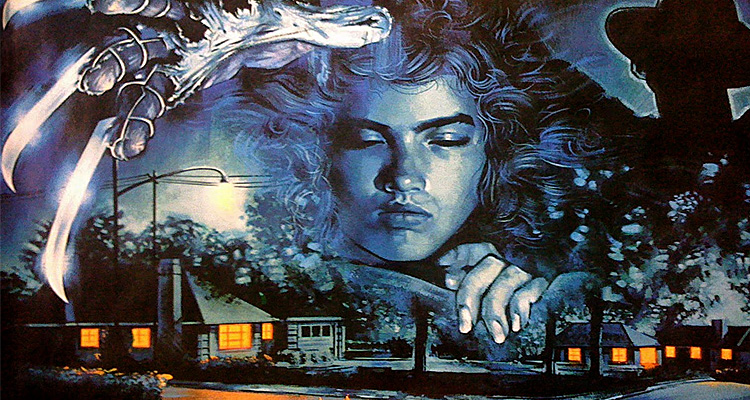 New NIGHTMARE ON ELM STREET Reboot On The Cards

Red-and-green sweater/fedora wearing horror icon Freddy Krueger is set to return to the big screen, with Tracking Board hearing word that New Line Cinema has set in motion plans for a new remake/reboot of the iconic horror franchise ‘A Nightmare On Elm Street.’

Plot details for the new film are firmly under lock and key, though fans can safely assume that Freddy will once again be using his razor sharp-clawed glove to terrorize a group of sleep-deprived youngsters. David Leslie Johnson (‘Orphan,’ ‘The Conjuring 2: The Enfield Poltergeist’) is attached to script.

The horror franchise kicked off back in in 1984 with Wes Craven’s slasher classic starring Robert Englund as Krueger. It conquered the box-office and went on to spawn line of sequels, a television series, as well as a showdown with fellow horror icon Jason Voorhees from the ‘Friday The 13th.’