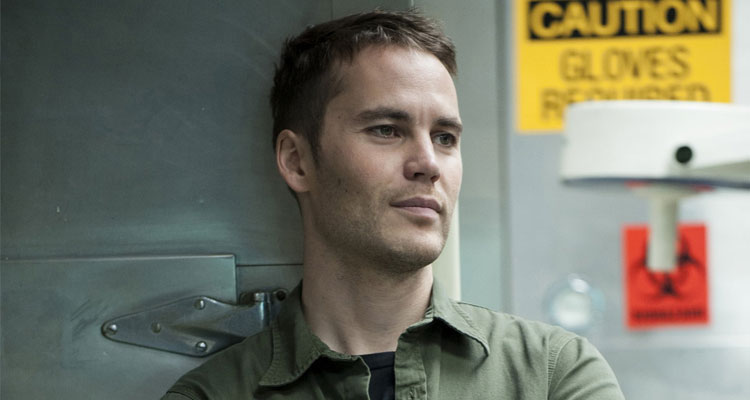 The film will see Kitsch playing “a cop who is called to investigate a seemingly ordinary murder in the New Mexico desert. There he uncovers a deeper conspiracy and begins to suspect that the killer he’s trying to find may be a humanoid beast.”

Stuart Ford’s AGC Studios is on board to produce and fully finance the project which is being fast-tracked for an early 2020 start.

“Over the last decade Neill Blomkamp has proven himself to be one of the most innovative creators of science fiction cinema in the world and I’m convinced that Inferno is going to break new ground and take Neill’s body of work to even greater heights,” said Ford in a statement.

Blomkamp added, “I am very excited to be getting behind the camera and making Inferno with AGC. The film is filled with themes and concepts that I find deeply fascinating, I feel lucky to be shooting it.”

Kitsch will next be seen starring Irish director Brian Kirk’s action thriller ’21 Bridges’ when it is released in cinemas on November 22nd.