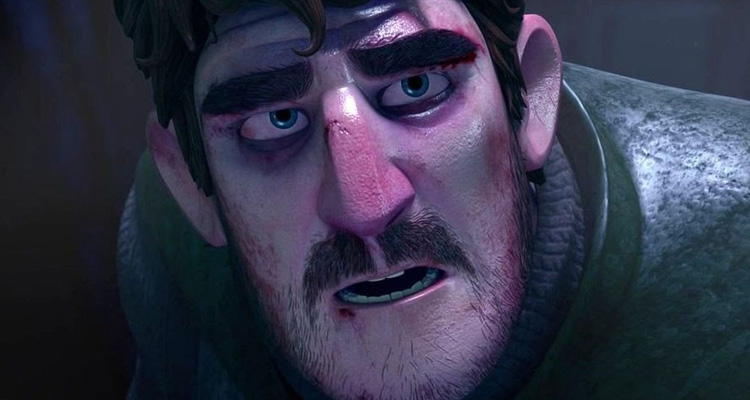 Directed by Alex Sherwood, Ben Harper and Sean Mullen of Dublin-based Giant Animation, the short thriller follows a shipwrecked fisherman as he is led to a dark secret.

The short counts Best Animated Sequence at this year’s Galway Film Fleadh, Best Irish Short Film at the Audi Dublin International Film Festival, and Best Animation at the IFTAs amongst its accolades.

You can check out more of Giant Animation’s work at Giant.ie