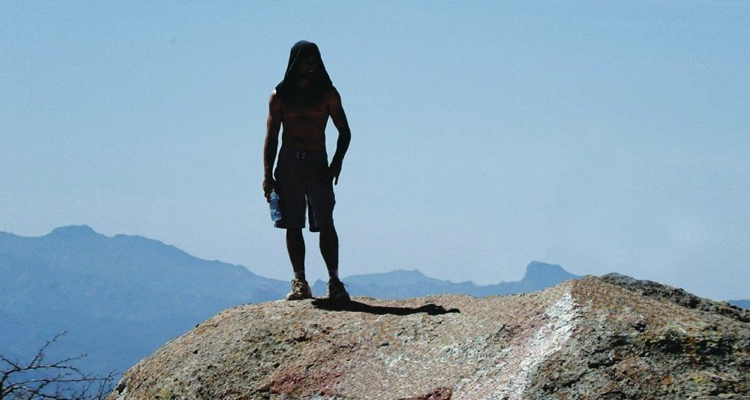 Matthew McConaughey is BORN TO RUN

‘Dallas Buyers Club’ Oscar-winner Matthew McConaughey has closed a deal to star in an adaptation of Christopher McDougall’s best-selling book, ‘Born To Run: A Hidden Tribe, Super Athletes, And The Greatest Race The World Has Never Seen.’

The 2009 book tells of how McDougall, an award-winning journalist and often-injured runner, headed for Mexico’s deadly Copper Canyons to find out how the reclusive Tarahumara Indians honed the ability to run hundreds of miles without rest or injury.

A previous attempt to bring the bestseller to the big screen was set up with actor Peter Sarsgaard behind the camera and Jake Gylenhaal, his brother-in-law, expected to star. However, that iteration of the project never made it out of development.