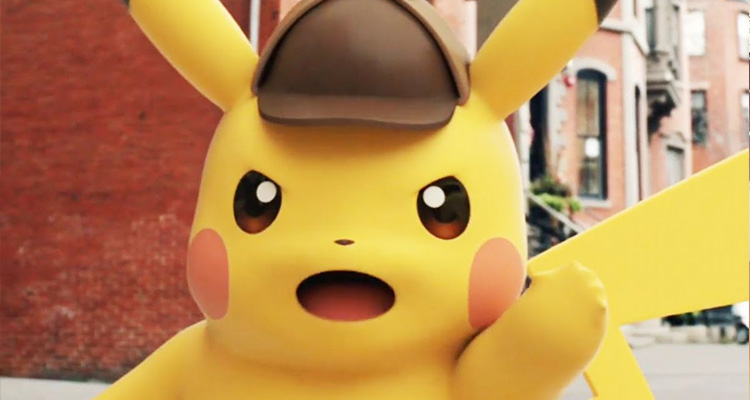 Detective Pikachu is headed to the big screen with the news that Legendary Entertainment and The Pokémon Company are teaming up for a live-action Pokémon movie.

The movie will begin production in 2017 and, though plot details are being kept under wraps, we do know it will be based on ‘The Great Detective Pikachu,’ which follows a talking version of the iconic yellow electric mouse as he solves mysteries with humans. So far the game has only been released in Japan on the Nintendo 3DS.

First introduced in Japan in 1996 with the Game Boy games ‘Pokemon: Red Version’ and ‘Pokemon: Blue Version,’ the media franchise has gone on to spawn countless video games, animated movies, a TV series, and of course, most recently, the world conquering ‘Pokémon GO.’

Unsurprisingly, the movie deal is built on the hopes of creating a live-action film franchise based on the popular pocket monster brand.