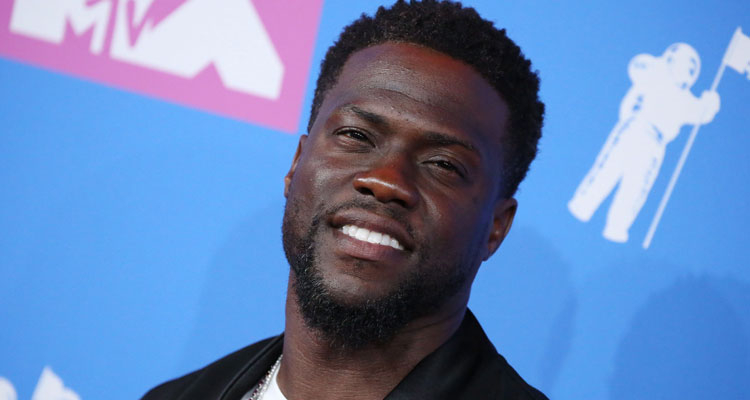 An English-language remake of Lee Byoung-heon’s 2019 South Korean comedy hit ‘Extreme Job’ is reportedly in the works with Kevin Hart attached to star.

‘Girls Trip’ scribe Tracy Oliver is on board to shape the script which follows a team of narcotics detectives who go undercover in a fried chicken joint to stake out an organized crime gang. Things take an unexpected turn when the detectives’ chicken recipe suddenly transforms the rundown restaurant into the hottest eatery in town.

In addition to starring, Hart will serve as producer alongside Francis Chung of South Korean banner CJ Entertainment, which produced the original film.