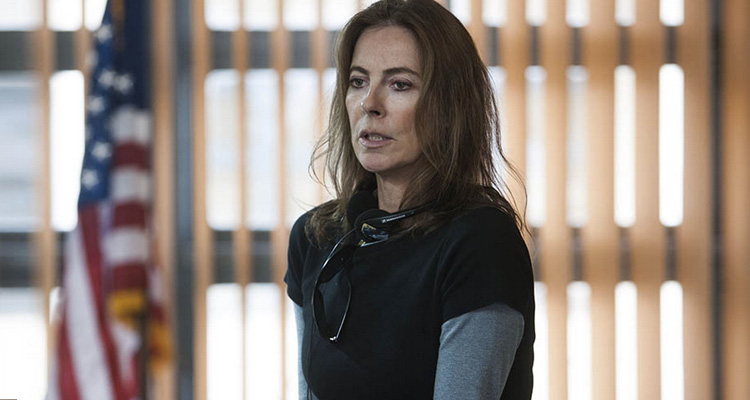 Kathryn Bigelow (‘Hurt Locker,’ ‘Zero Dark Thirty’) will direct, as well as produce with Mark Boal and Annapurna’s Megan Ellison and Matthew Budman an as yet untitled true crime drama from an original screenplay by Boal.

The feature, Oscar-winning director Bigelow’s tenth as a director, is her, and her frequent collaborator Boal’s next up. Referred to at the moment as the “Untitled Detroit Project,” it is being financed by Annapurna Pictures, and is set to begin principal photography this summer.

Although details about the Detroit project are not being revealed at this time, it is a crime drama set against the backdrop of Detroit’s devastating riots that took place over five haunting summer days in 1967. Boal has been researching and working on the project, which explores systemic racism in urban Detroit, for more than a year. Although no studio is yet attached, a release date is being targeted for 2017, the 50th anniversary of the riots.

The project marks Boal’s first screenplay centring around domestic conflicts. His “The Hurt Locker” and “Zero Dark Thirty,” both directed by Bigelow, were set in the Middle East.