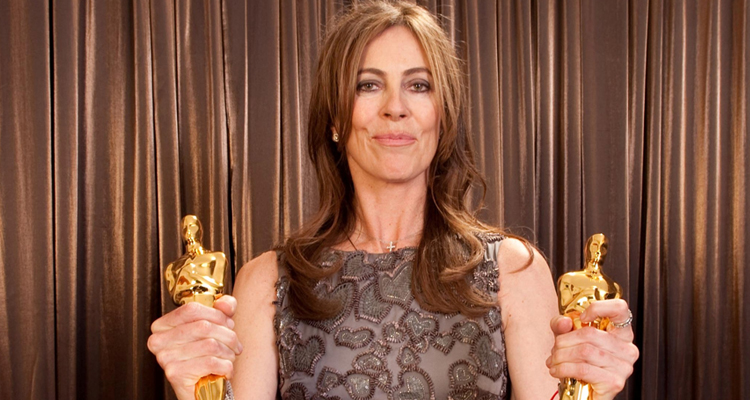 According to a piece over at Deadline, ‘Hurt Locker’ and ‘Zero Dark Thirty’ helmer Kathryn Bigelow has selected an untitled drama about American POW Bowe Bergdahl for her next directorial effort.

Scripted by Bigelow’s regular collaborator Mark Boal, the drama tells the story of Bergdahl, an Army sergeant captured by the Taliban and held prisoner for five years after he left his base in Afghanistan. Bergdahl was released last year in exchange for five high-ranking Taliban operatives.

Megan Ellison, who was behind ‘Zero Dark Thirty,’ is on board to produce.