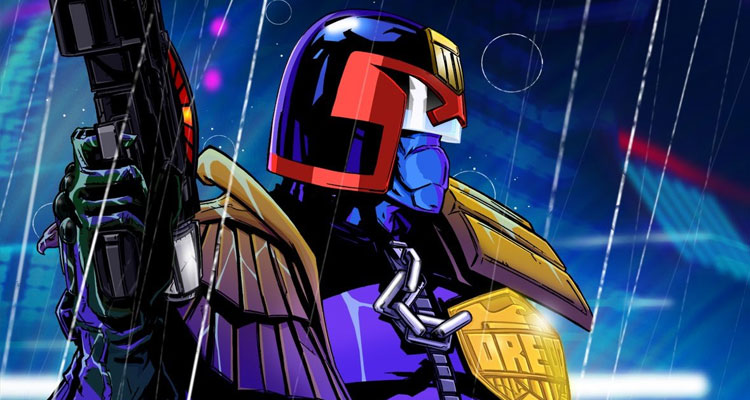 While it may not be the news we all hoped for, IM Global and Rebellion have announced, via Entertainment Weekly, that development has begun on ‘Judge Dredd: Mega City One,’ a new television series based on the popular 2000 AD character. 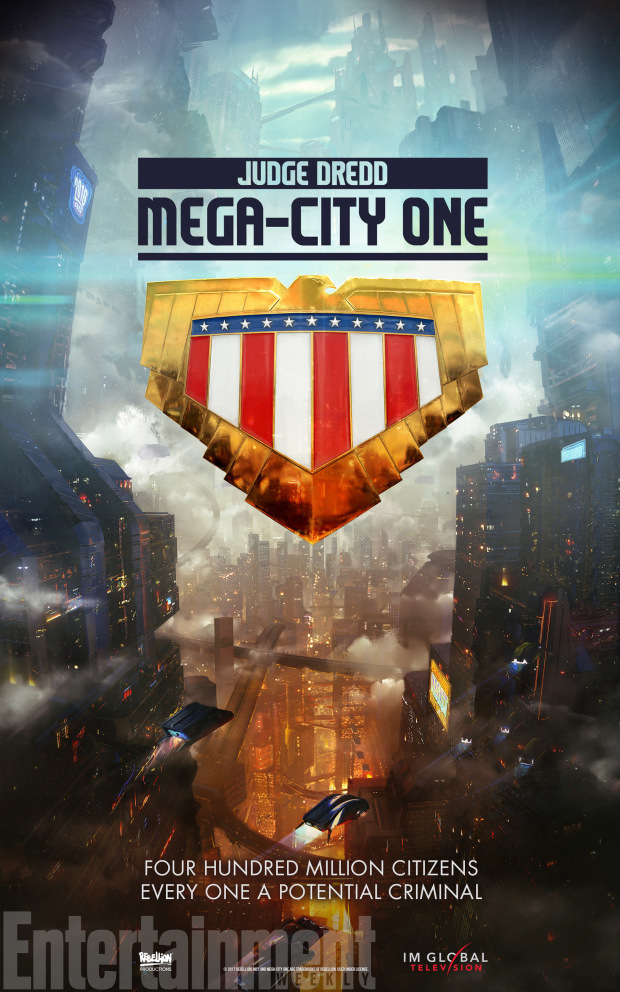 The live-action series is set in a future where east coast America has become a crowded and crime-ridden megalopolis. It will be an ensemble drama about a team of Judges – futuristic cops invested with the power to be judge, jury, and executioner – as they deal with the challenges the future-shocked 22nd Century throws at them.

Attached as executive producers are President of IM Global Television, Mark Stern, who developed critically-acclaimed series ‘Battlestar Galactica,’ ‘Helix,’ and ‘Defiance’ over at Syfy. IM Global Television CEO Stuart Ford, and the owners of Rebellion, Jason and Chris Kingsley, who along with Ford, were also executive producers on the 2012 ‘Dredd’ feature film adaptation from DNA Films, Reliance Entertainment and IM Global.

“This is one of those seminal sci-fi properties that seems to only become and more relevant with age,” said Stern in a statement. “Not only is it a rich world with biting social commentary, but it’s also fun as hell! As a fan of the comics and both films, it’s a dream come true to be able to work with Jason and Chris in adapting this for television.”

Jason and Chris Kingsley added, “We’re very excited to be beginning the journey to get more of Judge Dredd’s Mega-City One on the television screen. Thanks to the legions of fans who have kept up pressure on social media, and a lot of background work and enthusiasm, we aim to make a big budget production that will satisfy both our vast comics audience and the even greater general screen-watching public.”