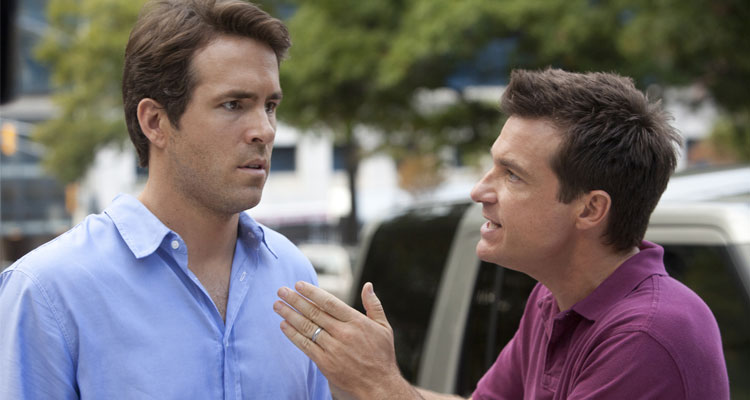 Jason Bateman, who is coming off an Emmy win for best directing in a drama series for ‘Ozark,’ is in talks to both star in and direct a new adaptation of the popular Hasbro board game ‘Clue.’

The murder mystery game was previously adapted to the big screen back in 1985 with the wonderful comedic talents of Tim Curry, Michael McKean, Madeline Kahn, Martin Mull, Lesley Ann Warren, and Christopher Lloyd. Taking the storyline directly from the classic board game, it focuses on a group of strangers who are invited to a mysterious house, and have to work with the staff to solve the mysterious murder of the aptly named Mr Boddy (or Dr. Black, as it is in the Irish version, Cluedo)

‘Clue’ would reunite Batman with Ryan Reynolds, who is on board to produce and potentially co-star. The pair previously worked together on the 2011 comedy ‘The Change-Up.’

Rhett Reese and Paul Wernick, who wrote the ‘Deadpool’ films for Reynolds, were brought on to shape the script when the remake was first announced in January 2018.