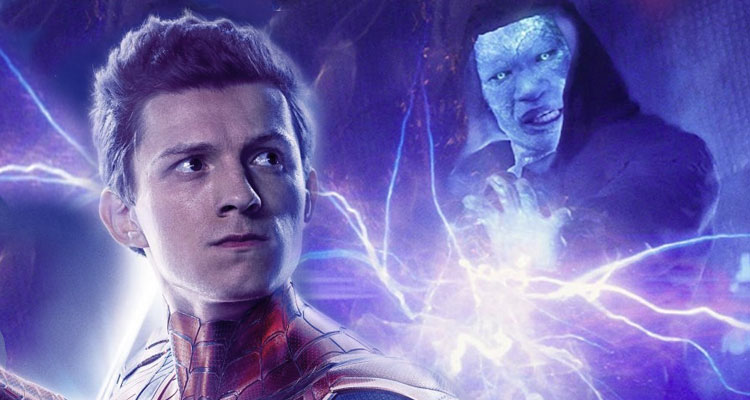 In surprising news, it looks like Jamie Foxx is set to join the Marvel Cinematic Universe. THR is hearing word that the actor is in “final talks” to return as Electro for the follow-up to Marvel and Sony’s ‘Spider-Man: Far From Home.’

Foxx previously played the webslinger’s longtime enemy in ‘The Amazing Spider-Man 2’ back in 2014 opposite Andrew Garfield as Peter Parker/Spider-Man.

The casting of Foxx, would mark the second character from Sony’s previous ‘Spider-Man’ outings to make their way over to the Tom Holland-led films within the MCU. J.K. Simmons reprised his role of J. Jonah Jameson from the Sam Raimi and Tobey Maguire films for the ‘Spider-Man: Far From Home’ post-credits scene.

With the reality-bending of the upcoming Disney+ series ‘WandaVision,’ and the ‘Doctor Strange’ sequel, ‘Doctor Strange in the Multiverse of Madness,’ it would look like Marvel and Sony are ready to give us a live-action Spider-Verse.

The webslinger’s untitled third film is slated for release November 2021 but with everything nowadays, that will undoubtedly change.