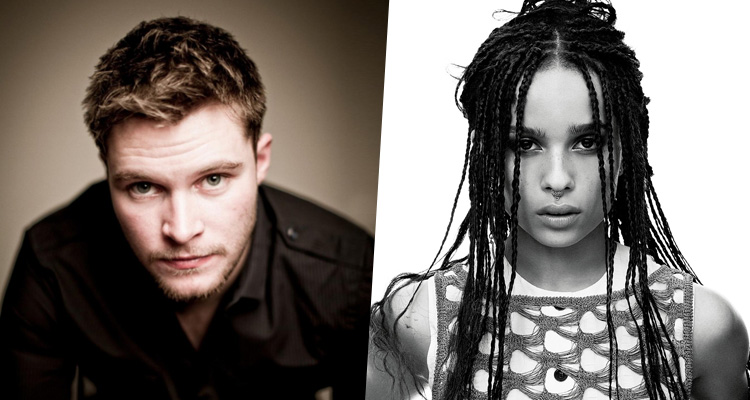 The film, which will begin principal photography in October, sees Reynor playing a recently released ex-con who, along with his adopted younger brother, is forced to go on the run, chased by a vengeful criminal (Franco).

Variety has Quaid playing the father of the siblings, with Kravitz as a young woman who joins the brothers on their journey.

Jonathan and Josh Baker are directing the feature; based on their short film ‘Bag Man.’ Daniel Casey (‘10 Cloverfield Lane’) is on board to provide the script.