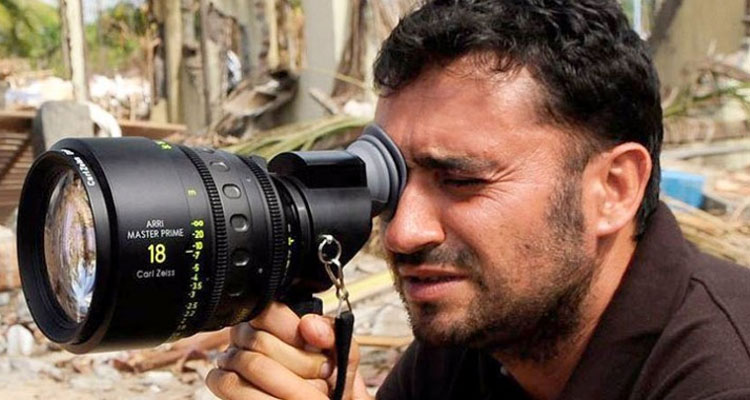 ‘The Impossible’ and ‘The Orphanage’ helmer J.A. Bayona will take the director’s chair for Universal’s sequel to ‘Jurassic World,’ with release pencilled in for summer 2018.

No story details have been announced yet, but it is confirmed that original Chris Pratt and Bryce Dallas Howard will be back to reprise their roles.

Colin Trevorrow, who directed last summer’s ‘Jurassic World,’ will produce the sequel. He is also co-writing the screenplay with Derek Connolly.

Proud to collaborate with one of my favorite filmmakers on the next Jurassic adventure. JA Bayona, it’s all yours.