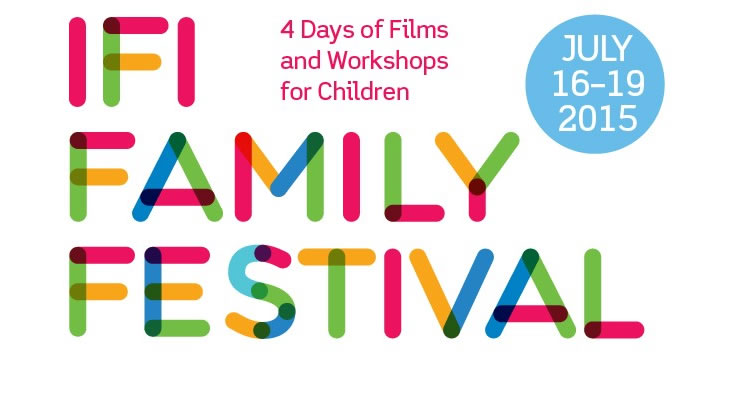 The IFI Family Festival starts tomorrow (July 16th) and runs until July 19th. Over the course of four days, the IFI is bringing some fantastic kids movies to the big screen, as well as workshops for children in Poster Printing and Legendary Picture Books. Grab your tickets here.

Some of the fantastic movies on offer at the IFI Family Festival include Pixar’s delightful new movie INSIDE OUT, which premiered in Dublin this week to a rapturous response. The film stars Amy Poehler as Joy, who came into being as an emotion in Riley’s (Kaitlyn Dias) head the moment she was born, quickly followed by Sadness (Phyllis Smith), Fear (Bill Hader), Disgust (Mindy Kaling) and Anger (Lewis Black). As Riley has grown, they have protected her, and helped her make decisions, but when Riley’s family moves from Minnesota to San Francisco, and Joy and Sadness become lost in Riley’s mind, they must band together to return to headquarters and help Riley deal with the changes in her life.

INSIDE OUT director Pete Docter and producer Jonas Riviera were in Dublin this week, and recorded a very special greeting for the IFI Family Festival.

As well as INSIDE OUT, the IFI Family Festival is showing a wide range of films for the little uns, including some fantastic foreign movies. Check out the trailers for FIDDLESTICKS, ROALD DAHL’S ESIO TROT, and the big screen outing of the hit RTÉ Jr show PUFFIN ROCK, narrated by Chris O’Dowd, below…

With so much on offer, there is something at the IFI Family Festival for everyone, from movies to Q&As, Workshops, special events in the IFI foyer and more. Check out the IFI website for more details…