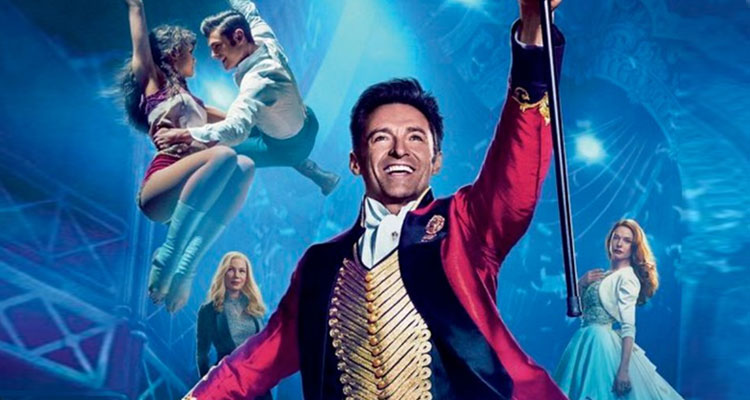 Hugh Jackman Is P.T Barnum In THE GREATEST SHOWMAN Trailer

“No one ever made a difference by being like everyone else.”  Starring Hugh Jackman, Michelle Williams, Zendaya, and Zac Efron, THE GREATEST SHOWMAN tells the story of P.T Barnum, the legendary circus impresario who rose from nothing to create a mesmerizing spectacle that became a worldwide sensation.