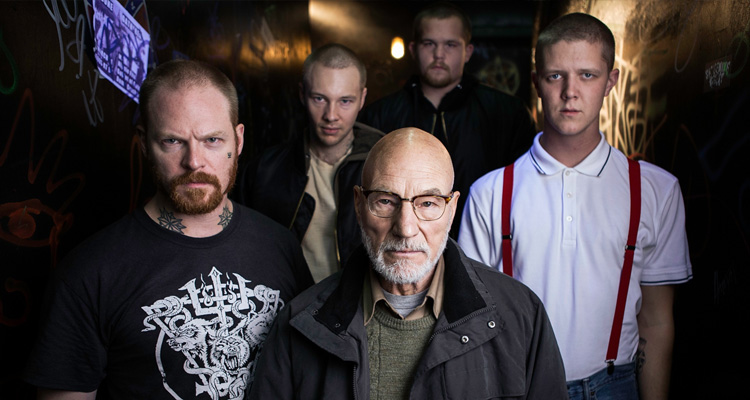 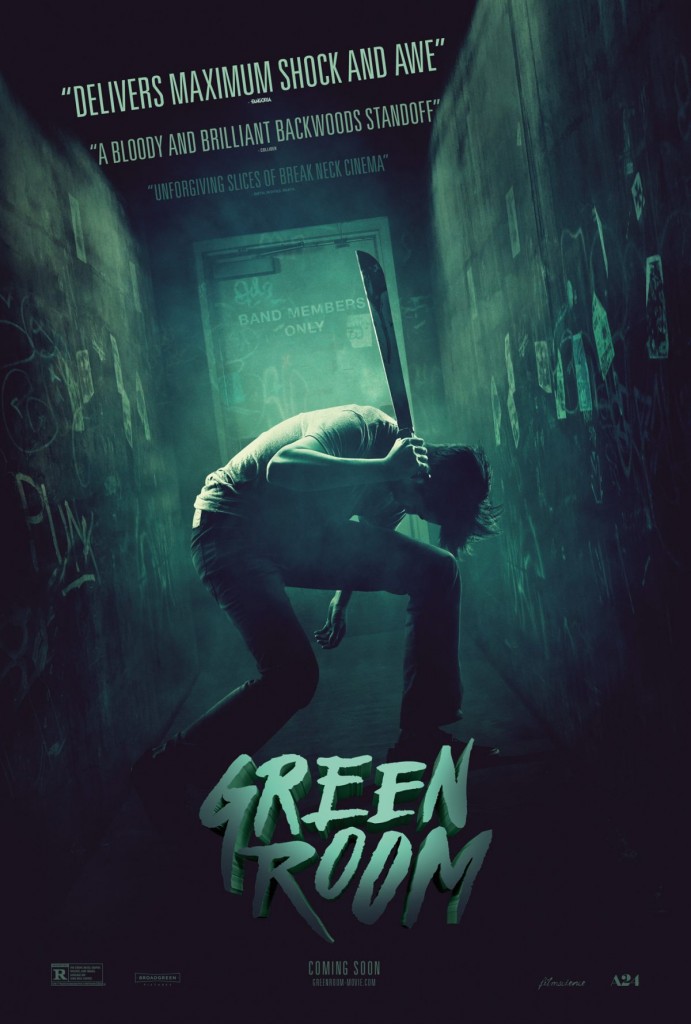 Broke, tired and at each other’s throats after a cancelled gig, a young punk rock band accepts a sketchy matinee show to get themselves home. When they stumble upon something they weren’t supposed to witness, the quartet is trapped in a terrifying siege.