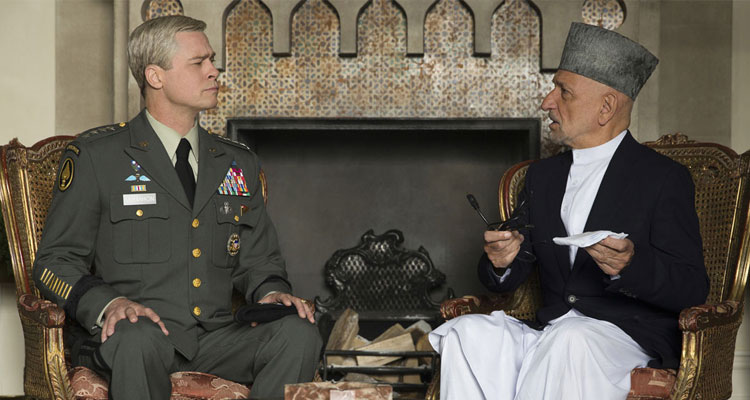 Writer-director David Michôd’s part reality, part savage parody WAR MACHINE stars Brad Pitt as a successful, charismatic four-star general who leaps in like a rock star to command NATO forces in Afghanistan, only to be taken down by his own hubris and a journalist’s no-holds-barred expose.