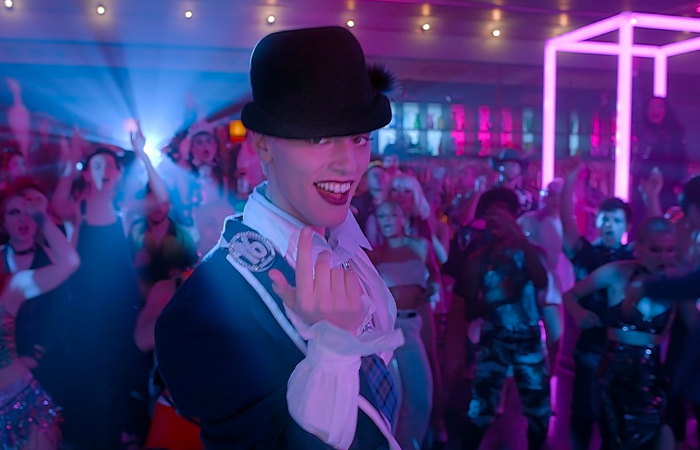 One of the West End’s most loved stage shows in recent years was EVERYBODY’S TALKING ABOUT JAMIE, so it’s no surprise that Hollywood would eventually come knocking and soon the whole world will be talking about Jamie.

Inspired by true events, the stage show and now the film tells the story of 16 year old Jamie New who doesn’t quite fit in—instead of pursuing a “real” career he dreams of becoming a drag queen. Uncertain about his future, Jamie knows one thing for sure: he is going to be a sensation. Supported by his loving mom and his amazing friends, Jamie overcomes prejudice, beats the bullies and steps out of the darkness, into the spotlight.

Watch the Everybody’s Talking About Jamie trailer below.