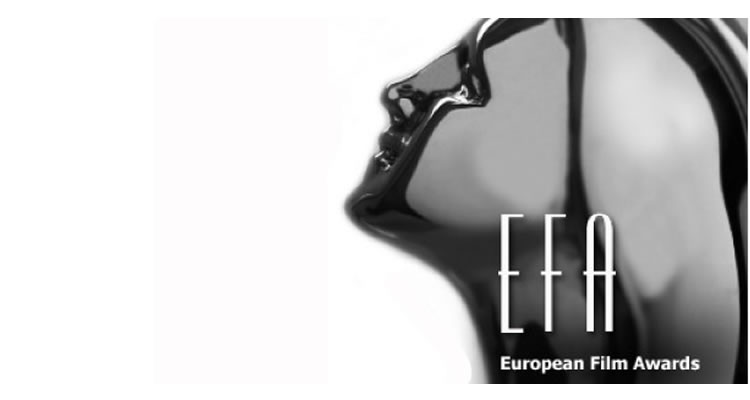 The more than 3,000 EFA Members will now vote for the winners who will be presented during the awards ceremony on 9 December in Berlin. For the second year, the ceremony can be followed in the UK and Ireland live and for free via Curzon Home Cinema.