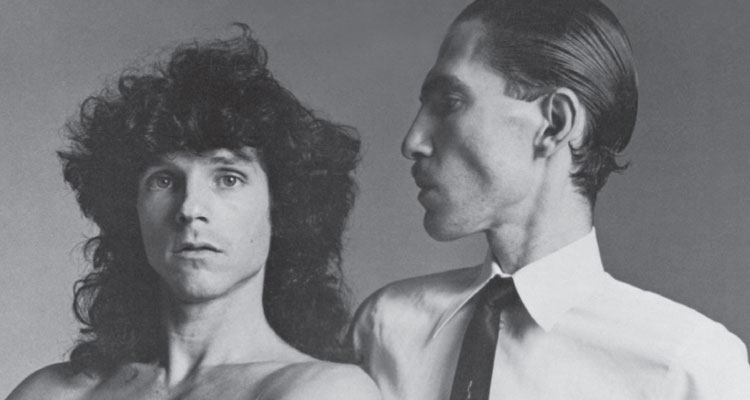 Cult synth-pop-rock band Sparks are set to get the documentary treatment, with Indiewire bringing word that ‘Shaun of the Dead’ and ‘Baby Driver’ filmmaker Edgar Wright is currently gathering archival material on the band for the feature-length documentary.

Formed in Los Angeles in 1972 by brothers Ron (keyboards) and Russell Mael (vocals), initially under the name Halfnelson, the band are best known for their quirky approach to song writing and hits like ‘This Town Ain’t Big Enough for Both of Us,’ ‘Beat The Clock,’ ‘The Number One Song In Heaven,’ and ‘Something For The Girl With Everything.’

The duo’s long career has seen them successfully adopt many different musical genres; including glam pop, power pop, electronic dance music and mainstream pop. Despite these many styles, a recognizable “Sparks sound” remains throughout, and they have enjoyed a large cult following since their first releases.

Wright’s producer Nira Park of Big Talk Productions is on board the project.