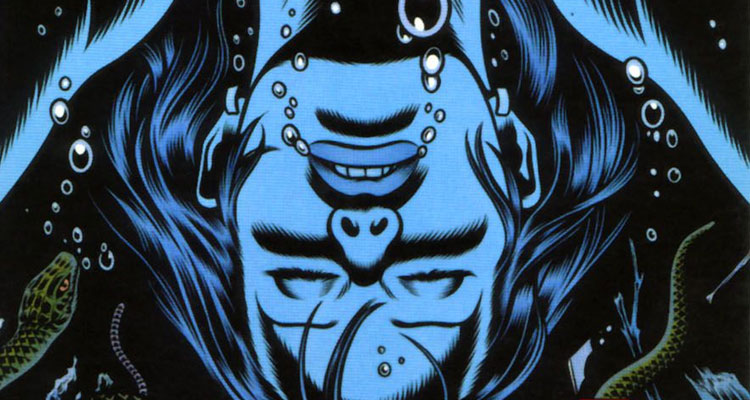 Set in mid-1970s suburban Seattle, the story follows “a group of high schoolers who contract a mysterious, apparently sexually transmitted disease known as “the Bug.” As the syndrome causes physical mutations, turning the teens into something else, the community is left to deal with the fallout.”

Winner of the Eisner, Harvey, and Ignatz Awards, the comic was told over a ten-year period with a twelve-issue run.

Brad Pitt’s shingle Plan B is on board to produce the project, alongside Arnon Milchan of New Regency.