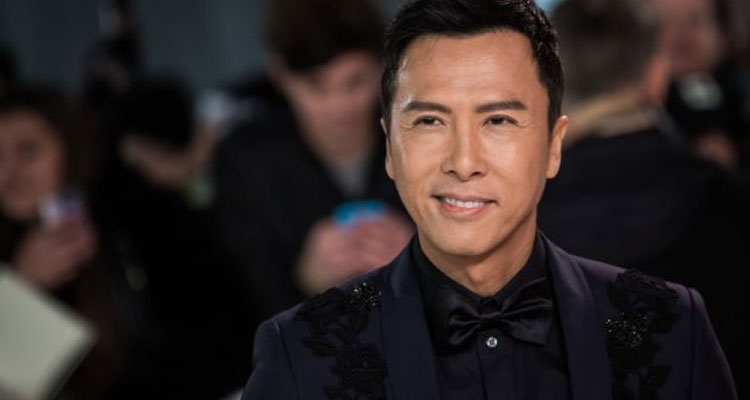 ‘The Zookeeper’s Wife’ and ‘Whale Rider’ director Niki Caro is behind the camera for the story of Hua Mulan, the legendary warrior from ancient China who disguised herself as a man to take her aged father’s place in the army and go to war.

Per Deadline, Yen will take on the role of Commander Tung, a mentor and teacher to Liu Yifei’s Mulan.