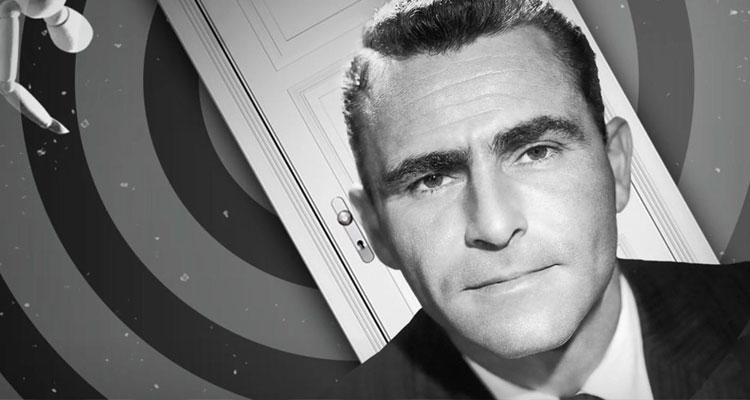 Richard Kelly, the filmmaker behind the cult classic ‘Donnie Darko,’ is rumoured to be developing a biopic of ‘Twilight Zone’ creator Rod Serling.

Serling, who passed away in 1975 at the age of 50, was best known as the creator-host of the iconic anthology series, but he was also an extraordinary screenwriter, playwright, television producer and narrator. Over the course of his career, Serling wrote an estimated 252 scripts, one of which was the original movie version of ‘Planet of the Apes,’ alongside Michael Wilson.

The Serling biopic would mark Kelly’s first film since 2009’s ‘The Box,’ which was based  on the 1970 short story “Button, Button” by Richard Matheson, and previously adapted into an episode of the 1980s revival of ‘The Twilight Zone.’