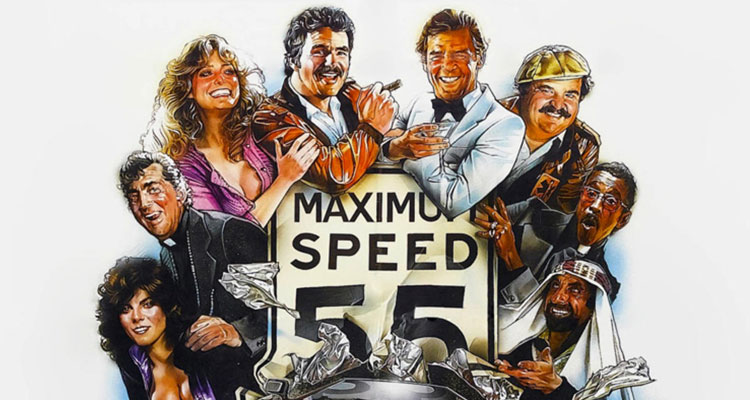 A relaunch of the all-star ‘Cannonball Run’ franchise is in the works over at Warner Bros. with Rawson Thurber (‘Central Intelligence,’ ‘Dodgeball’) in talks to take the director’s chair, Deadline has learned.

Based on real-life races, the 1981 Hal Needham-directed original followed a variety of competitors who participate in a wild and illegal cross-country road race, where the eccentric participants are not above playing dirty tricks to win.

‘Reno 911!’ stars and ‘Night At The Museum’ co-writers Thomas Lennon and Robert Ben Garant are being lined up to handle scripting duties on the Cannonball Run remake, while Andre Morgan and Alan Gasmer produce.