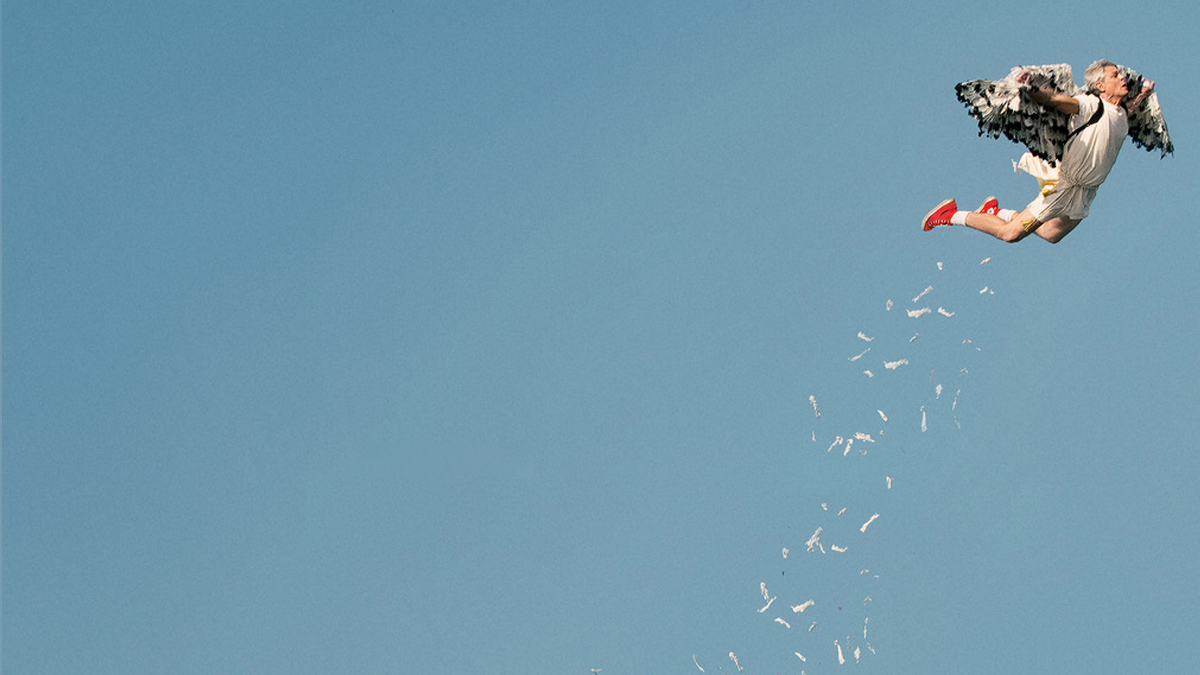 ‘Jackass’ favourites Johnny Knoxville, Steve-O, Chris Pontius return for a brand new installment of the hit franchise bringing us bigger and bolder displays of stunts and comedy. The film opens in Irish cinemas on Feb 4th but lucky readers can see it early at an exclusive preview screening taking placing in Dublin’s Cineworld Cinemas on Wednesday February 2nd at 6.30pm. Keep reading for your chance to win tickets…

ABOUT THE MOVIE
Celebrating the joy of being back together with your best friends and a perfectly executed shot to the dingdong, the original jackass crew returns for another round of hilarious, wildly absurd, and often dangerous displays of comedy with a little help from some exciting new cast. Johnny and the team push the envelope even further in ‘Jackass Forever’.

ENTER THE COMPETITION
To be in with the chance of winning two tickets to the preview screening on Feb 2nd just answer the following easy question.
Q: What date does ‘Jackass Forever’ open in Irish cinemas? (Clue – the answer can be found above!)

JACKASS FOREVER is at Irish cinemas from Friday, February 4th