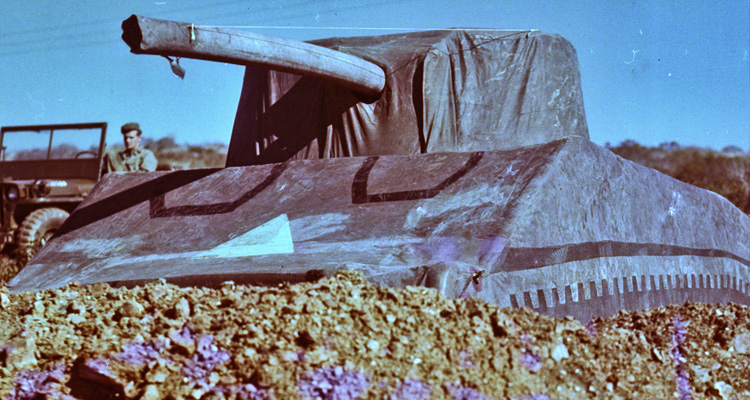 ‘Ghost Army’ tells the true story of a squadron of recruits from art schools, ad agencies and other creative businesses who were tasked with fooling the Nazis into thinking the U.S. had larger troop numbers than it actually did.

Andrew Lazar, who previously worked with Cooper on ‘American Sniper,’ will co-produce, with Henry Green (‘Earth to Echo’) providing the script.

The project is based on the book ‘The Ghost Army Of World War II’ Rick Beyer and Elizabeth Sayles, and Beyer’s 2013 documentary of the same name.