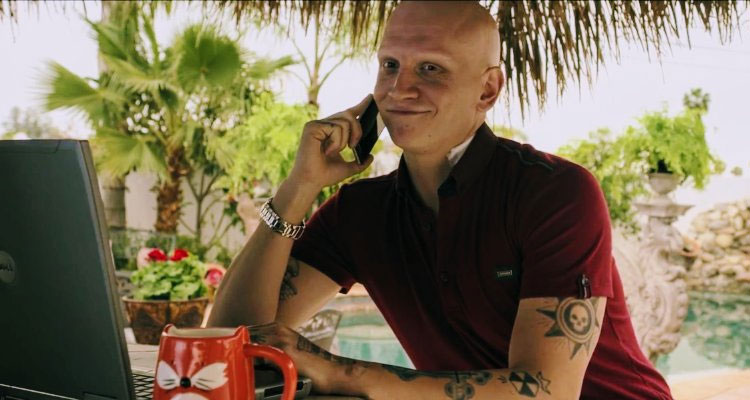 Following 1989’s ‘Bill & Ted’s Excellent Adventure’ and 1991’s ‘Bill & Ted’s Bogus Journey,’ the stakes are higher than ever for William “Bill” S. Preston Esq. (Winter) and Theodore “Ted” Logan (Reeves). Yet to fulfil their rock and roll destiny, the now middle-aged best friends set out on a new adventure, when a visitor from the future warns them that only their song can save life as we know it and bring harmony to the universe.

Along the way, the duo will be helped by their daughters (played by Samara Weaving and Brigette Lundy-Paine), old friends (including William Sadler reprising his role as Death), a new batch of historical figures, and a few music legends.

Details on Carrigan’s character are under wraps, but according to THR, he will be the Bill and Ted’s relentless adversary.