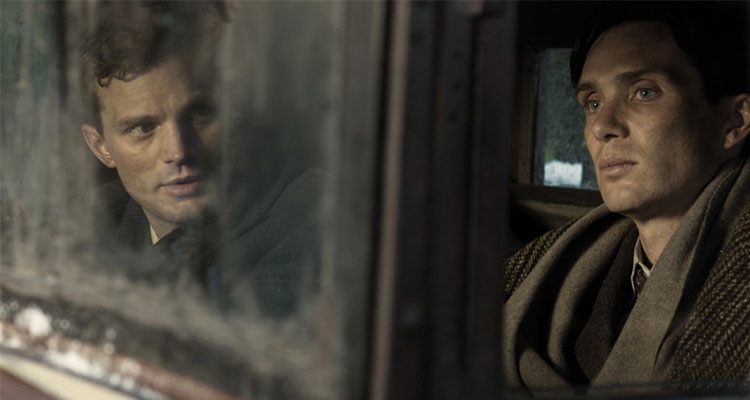 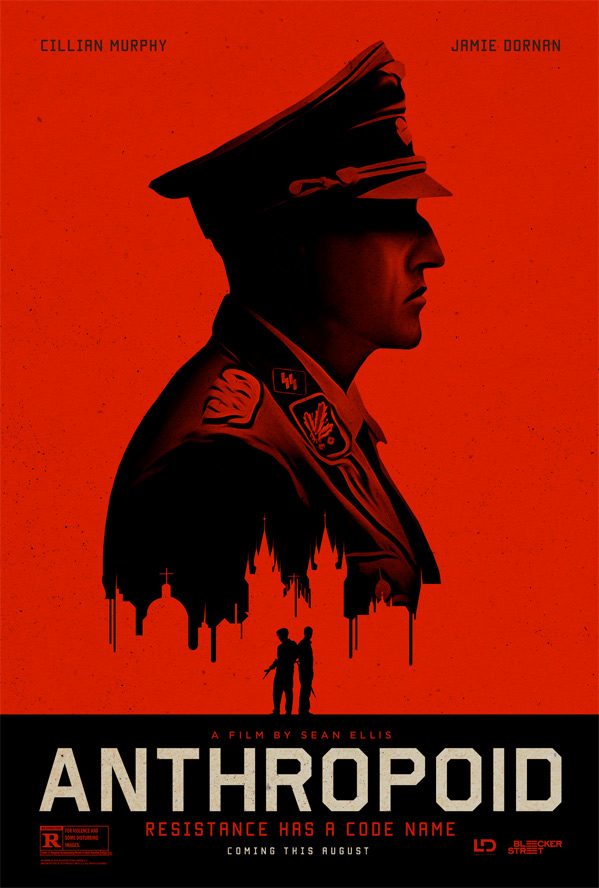 “Take a look around… This is not some game… You get noticed, and that gets us noticed, and being noticed gets us all shot.” Based on the extraordinary true story of “Operation Anthropoid,” Sean Ellis’ WWII thriller follows two soldiers from the Czech army-in-exile who are parachuted into their occupied homeland in December 1941. With limited intelligence and little equipment in a city under lock down, they must find a way to assassinate SS General Reinhard Heydrich, the main architect behind the Final Solution and the Reich’s third in command after Hitler and Himmler.