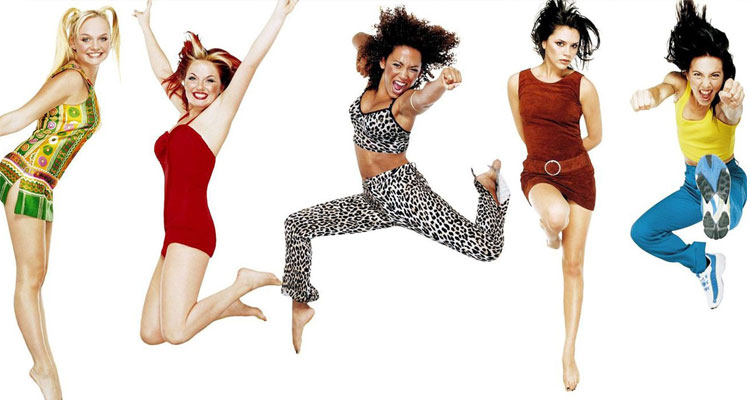 It has been announced, via THR, that Paramount’s Animation division are in early development on a Spice Girls movie with all five members of the iconic ’90s group on board.

The script for the feature comes from Karen McCullah, and Kirsten ‘Kiwi’ Smith, the writers behind ‘10 Things I Hate About You,’ ‘The House Bunny,’ ‘She’s The Man,’ ‘Legally Blonde.’