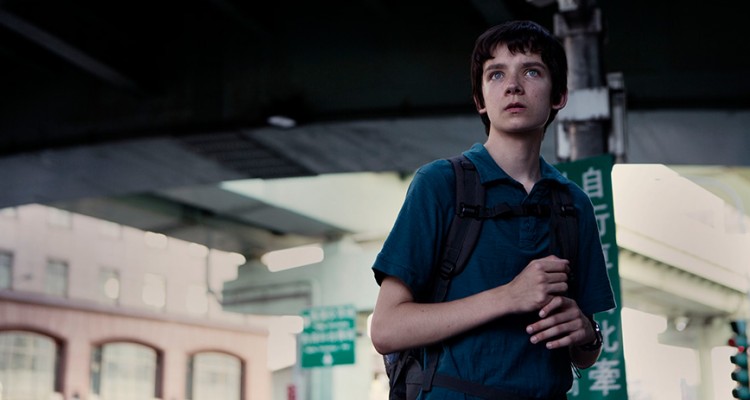 THE PLOT: Nathan (Asa Butterfield) is a math prodigy, who also registers on the spectrum of autism. Increasingly isolated after his father dies, Nathan finds a new friend in teacher Humphreys (Rafe Spall), who convinces him to take part in the International Mathematics Olympiad.

THE VERDICT: X+Y is inspired by a BBC documentary titled BEAUTIFUL YOUNG MINDS, and places a character who has always shunned human contact in an environment where he either makes friends or spends his time alone.

Asa Butterfield has made a career of playing bright yet isolated characters, and carries this on in X+Y. This is not to say that his performance is not strong, it is, but this is something we know he can do because we have seen it before in HUGO and ENDER’S GAME. Sally Hawkins plays Nathan’s mum, with delicacy and care, Rafe Spall plays a foul mouthed and complacent genius, with struggles of his own and Eddie Marsan plays Richard, the man who tutors the kids for the international competition.

James Graham’s screenplay does err on the side of the convenient, but this is not to say that the film is not carefully crafted and well told. There are many moving moments, and the relationships between the characters are charming. Graham also seems to understand the delicacy of portraying a socially awkward character on screen.

Morgan Matthews balances well the emotion and the struggle within Nathan, while allowing the audience to find out more about the character as the film goes on. Matthews has also created sweet and gentle chemistry between the characters that works, even when the film is at its most convenient.

In all, X+Y is a gentle and charming story, anchored with strong performances from Butterfield, Spall, Hawkins and Marsan. The emotion is strong and honest throughout the film, even if it does all wrap up a little too conveniently.