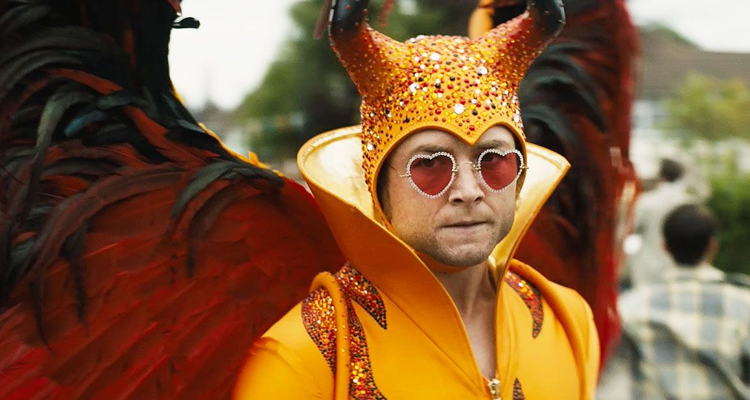 Where there was darkness, there is now you. Following up on that first look image from the other day, the folks over at Paramount have released the first trailer  for the Elton John musical fantasy biopic starring Taron Egerton.