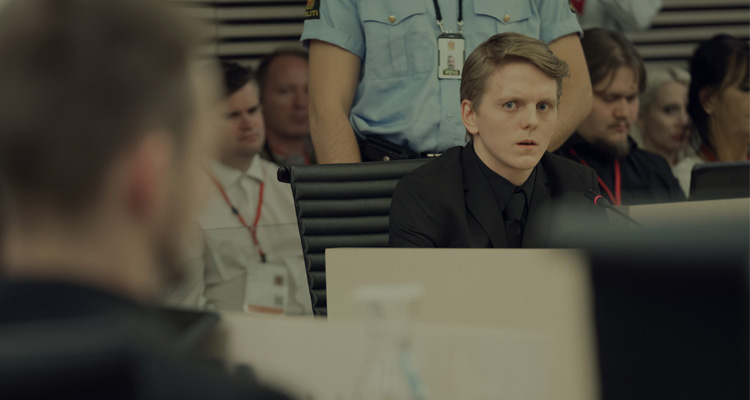 In 22 July, Academy Award-nominated filmmaker Paul Greengrass (‘Captain Phillips,’ ‘United 93,’ ‘The Bourne Supremacy’) tells the true story of the aftermath of Norway’s deadliest terrorist attack. On 22 July 2011, 77 people were killed when a far-right extremist detonated a car bomb in Oslo before carrying out a mass shooting at a leadership camp for teens. 22 July uses the lens of one survivor’s physical and emotional journey to portray the country’s path to healing and reconciliation.