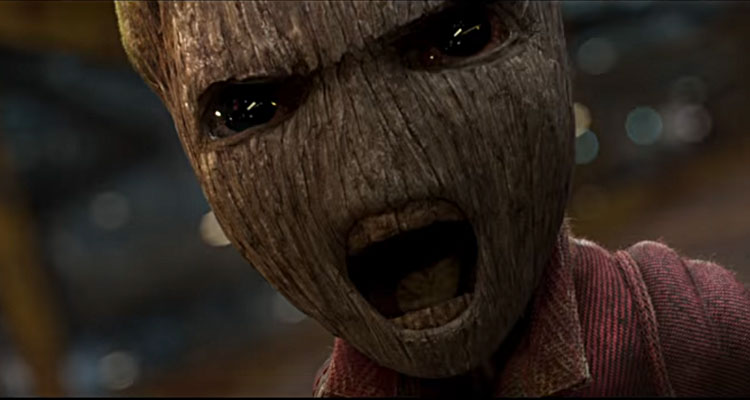 Vin Diesel Interview for GUARDIANS OF THE GALAXY – VOL 2

What originally attracted you to Guardians?

I went to meet with Kevin Feige for a couple hours to talk. A couple of weeks later, Marvel sent over a book of concept art and they had this crazy idea that kind of played to the Iron Giant character I played in the beginning of my career. And what sealed the deal for me was when I opened up the giant book of concept art and fell in love with the character Groot. I asked my son which character he thought Daddy should play, and my son, Vincent, who was three at the time, pointed to the tree. And something about that made me feel like it was going to be the perfect match.

What appealed to you about the character of Groot?

Was the huge box office of the first movie a surprise?

I knew that the Groot character was really special. I knew while making it, and once I saw what James Gunn was doing, how fun that was, and how fun all the characters were, I knew. I remember we had out-performed anything anyone had imagined. I felt like it was the kind of film that you would gift someone where you would say, ‘Go see this movie. And that’s my gift to you.’

Where do we find Baby Groot in this movie?

We’re seeing Groot’s transformation. Just to be a character that could regenerate is already cool but to be able to chart that over multiple pictures is super cool. I don’t think we have seen the full-fledged Groot yet. But to see this resurrection and watch this character regenerate itself and go through the various stages of development is fun for us to watch as an audience. 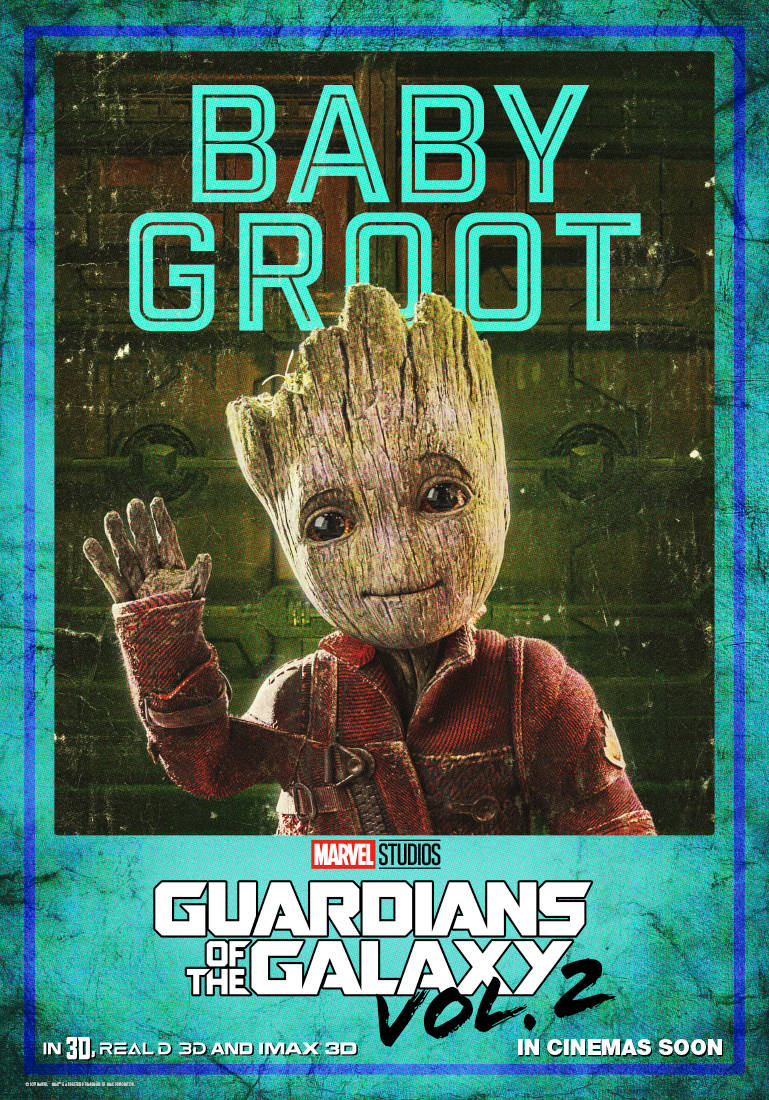 What is the main threat this time?

They’ve got to save the galaxy. That’s what they do. But I think there are a lot of family relationships that are being worked out in this movie. The concept of who your father is, who deserves the label of being your father is an interesting concept. And sisterhood, how that plays out with Nebula and Gamora is an interesting concept. I think these family relationships played out in this kind of galaxy is fascinating.

What is going to be exciting about the second film?

What’s in store for audiences this time around?

James saw how much fun people had, and I think he wants to deliver that in spades. On the second time around you don’t have to spend as much time introducing characters, so you can get right into it. Although he has several characters to introduce in this, he gets to play off of existing character relationships that began in the first film.

Have your kids seen Baby Groot?

My kids were on set with him. My kids saw more than I saw. James Gunn toured my kids around set and showed them every aspect of the movie. And they were the first to see little Baby Groot.

What can audiences expect from Baby Groot?

It’s going to be a real fun ride with Baby Groot. It’s such a cool thing to be able to breathe life into such a unique character like Groot and through his story audiences can see the different stages of this character. This film represents the toddler stage of this incredible and fascinating character Groot.